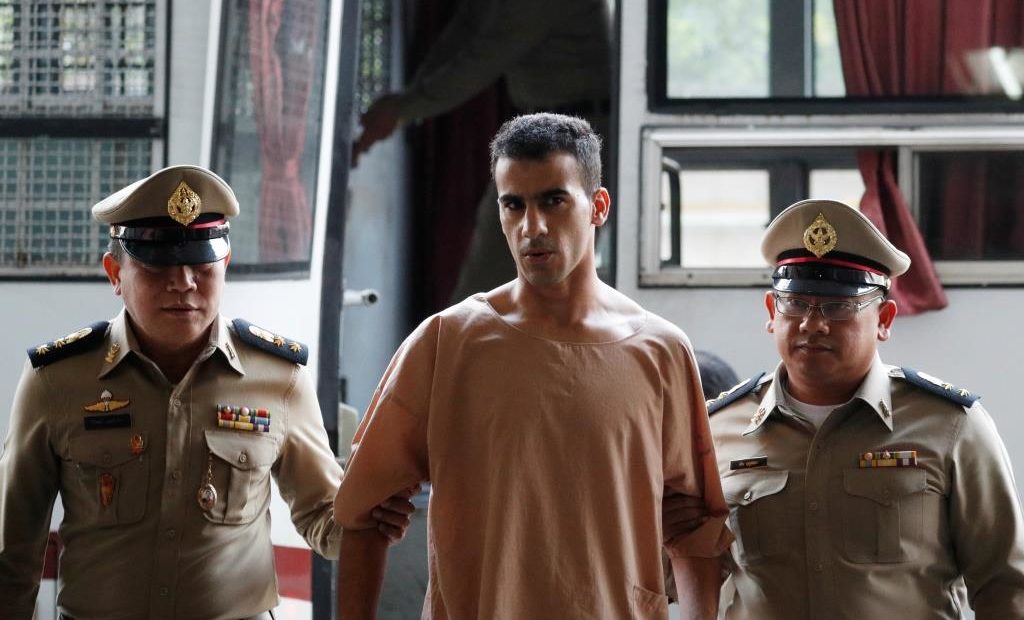 BANGKOK (Reuters) – Hakeem Al Araibi, a jailed Bahraini footballer who fled his country and has refugee status in Australia, arrived on Monday in a Thai court, his feet in shackles, to fight an extradition request from Bahrain.

Reporters, activists, and officials, including Australian ambassador-designate to Thailand Allan McKinnon, waited to greet Araibi, who was led into the courthouse wearing a beige prison uniform.

“Don’t send me to Bahrain,” said the footballer, who says he faces persecution and torture if he is sent back.

Araibi, who fled Bahrain in 2014 before being granted permanent residence in Australia, where he played for Pascoe Vale, a second-tier soccer club in Melbourne, was arrested while on honeymoon in Bangkok in November on an Interpol notice issued at Bahrain’s request.

Former Australian soccer captain Craig Foster, who has been campaigning around the world for Araibi’s release, was also at the court to show support for the Bahraini refugee.

“Your wife sent her love, Australia is with you, buddy,” Foster shouted to Araibi who waved back to supporters. “Stay strong, Hakeem.”

Last week, a Thai prosecutor submitted the Bahraini extradition request to the court, saying it showed Araibi had committed criminal wrongdoing and so should be extradited.

Araibi was convicted of vandalising a police station in Bahrain and was sentenced to 10 years in prison in absentia.

He denies wrongdoing, saying he was playing in a televised football match at the time of the alleged vandalism.

“Hakeem will tell the court that he will not go back to Bahrain,” his lawyer Nadthasiri Bergman, told Reuters before Monday’s hearing, adding that the court would then set the date for the next hearing.

“We are not worried about the law because we have evidence to show that he should not be sent to Bahrain.” 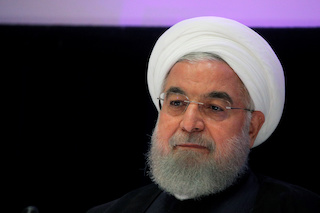 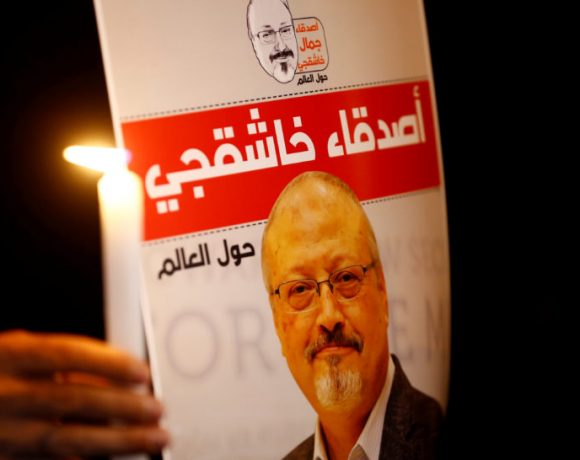 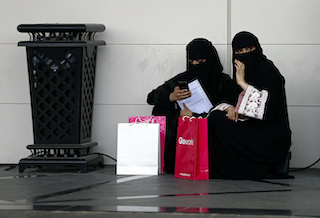 Saudi authorities backtrack on description of feminism as extremism