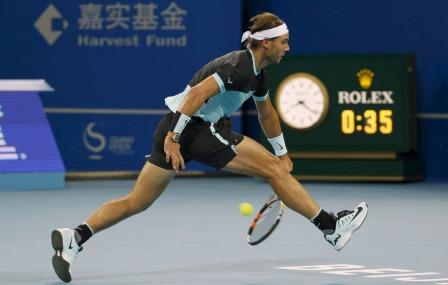 MELBOURNE- Tennis greats Roger Federer and Rafa Nadal pledged A$250,000 ($172,000) towards the Australian bushfire relief efforts at a charity event on Wednesday in the leadup to the Australian Open.

“Hopefully that will keep inspiring the people to support this terrible disaster that we’re going through and helps to recover all the things that we need,” Nadal said on court after an exhibition match.

Australia is experiencing one of its worst bushfire seasons on record, with fires burning for months and killing 28 people, destroying more than 2,500 homes and razing forests and farmland the size of Bulgaria.

Smoke from bushfires blanketed Melbourne in a thick, grey haze on Wednesday before a clearing rain-storm, disrupting the Australian Open’s qualifying matches for a second successive day.

The ATP on Sunday pledged $500,000 to the WWF Australian Wildlife and Nature Recovery Fund as part of the bushfire relief efforts.

A number of players have made individual pledges including American Williams who said she would donate all her prize-money from winning a tournament in Auckland on Sunday.

Australian Nick Kyrgios has pledged A$200 for every ace he hits this month.

The Australian Open, the first Grand Slam of the year, starts in Melbourne on Monday. 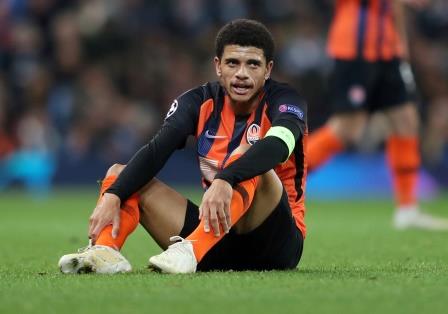 Shakhtar’s Taison reacts to racist insults; gets a one-match ban 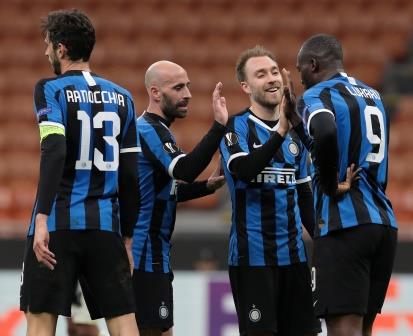 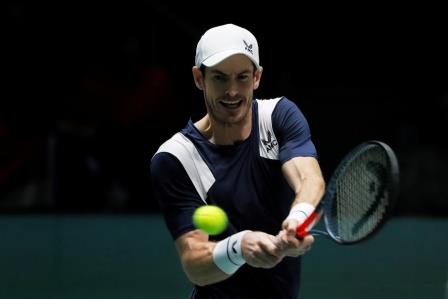