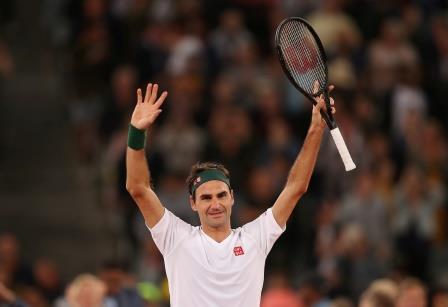 While the debate continues among fans and pundits as to who should be considered the greatest men’s tennis player of all time, 23-times Grand Slam winner Serena Williams said her vote goes to Roger Federer.

Rafa Nadal picked up a record-extending 13th French Open title in October to join Federer at the top of the list of men’s Grand Slam winners with 20 titles, while world No. 1 Novak Djokovic, the youngest of the ‘Big Three’ at 33, is on 18.

The 39-year-old Federer is this week playing only his second tournament since returning to the Tour in March after spending more than a year on the sidelines due to two knee operations.

“I think two words sum it up: Roger Federer,” Williams, who turns 40 in September, told reporters at the Emilia-Romagna Open in Parma on Monday.

“He’s just a synopsis of greatness and class and amazing and really changed the game. You see players playing like him, moving like him, doing his techniques. The guy is (a) genius.”

Williams won the last of her majors at the 2017 Australian Open before becoming a mother and has since been chasing a 24th major title to equal Margaret Court’s record.

On Monday, the American won her first match since losing in the Melbourne semi-finals in February and said she was a Federer “superfan”.

“I just feel like he is really the greatest player,” Williams said.

“You can’t not like the guy, that’s how I feel. His game is so fantastic. If I could only play like him.”

Top seeded Federer will begin his campaign in Geneva later on Tuesday against Spaniard Pablo Andujar, who said he has been looking forward to a match against the Swiss for a long time.

“It was something that I wanted, to have a match against Roger, just to tell my kids and my grandkids when I get older that I played him,” Andujar told reporters.

“I think when you play Rafa, Novak and Roger … these guys became myths, (they are) something above the sport. I would say that the most important is that they grew the sport.” 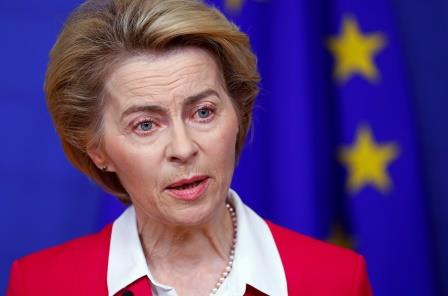 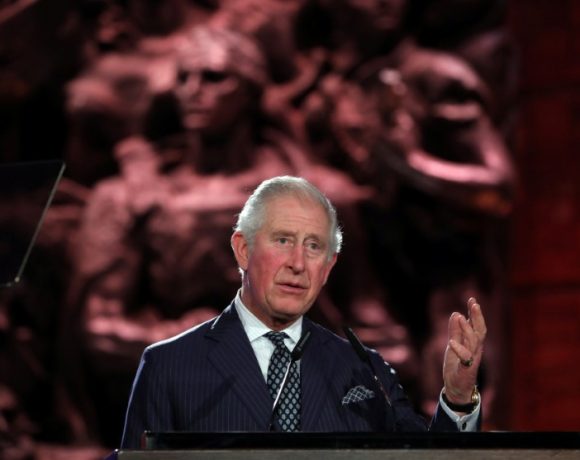 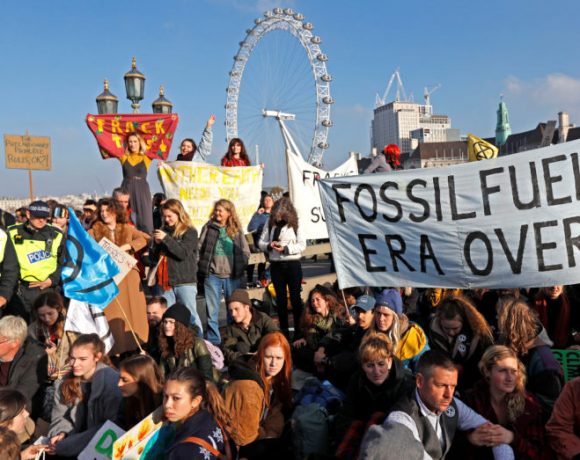