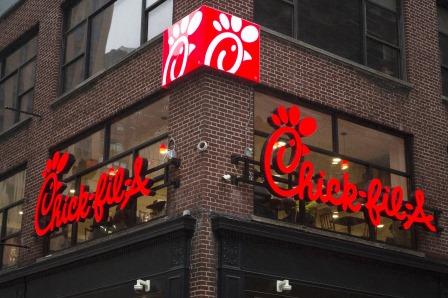 LONDON – U.S. fast-food chain Chick-fil-A said on Monday it had stopped funding two Christian organisations, including The Salvation Army, that have come under fire from LGBT+ campaigners.

The fast-food chain’s charitable arm, Chick-fil-A Foundation, donated millions of dollars over a period of years to The Salvation Army and to the Fellowship of Christian Athletes (FCA), which opposes same-sex marriage.

Chick-fil-A said on Monday it no longer funded these organisations and would instead focus its giving on “education, homelessness and hunger”.

“We made multi-year commitments to both organisations and we fulfilled those obligations in 2018,” a spokeswoman for Chick-fil-A told the Thomson Reuters Foundation.

The family-owned company said in statement that it would no longer make multi-year commitments and would focus on partnerships annually to “allow maximum impact”, which could include faith-based and non-faith-based charities.

The spokeswoman declined to comment specifically on whether the protests had influenced the move but added the decision was “made to create more clarity”.

In 2018, the Chick-fil-A Foundation gave $1.65 million to the FCA and $115,000 to the Atlanta branch of The Salvation Army, according to its 2018 declaration of charitable donations to the U.S Internal Revenue Service.

The FCA did not respond to immediate requests for comment.

The Salvation Army said it was “saddened” that a corporate partner had “felt it necessary” to divert funding to other hunger, education and homelessness organisations — areas in which The Salvation Army is committed.

“We serve more than 23 million individuals a year, including those in the LGBTQ+ community,” the charity said in a statement.

“When misinformation is perpetuated without fact, our ability to serve those in need, regardless of sexual orientation, gender identity, religion or any other factor, is at risk.”

The announcement came after Atlanta-based Chick-fil-A faced increasing fire from LGBT+ campaigners who accused the company of funding some groups that opposed same-sex marriage.

The chain, which runs more than 2,500 restaurants in the United States, Canada and Britain, is set to close its first UK outlet in the southern England city of Reading.

Chick-fil-A has denied the closure was due to protests but said it only had a six-month lease as part of a strategy to look at international expansion.

It opened a branch in Scotland last month where an online petition calling for its closure has gathered about 1,250 signatures.

“If they want to be trusted by our community, they have to show that our rights are not up for debate,” said LGBT+ rights campaigner Scott Cuthbertson at the Scotland-based Equality Network.

“There is always space for people to change their minds and respect LGBT+ equality … We don’t do anyone any justice by bearing anyone any grudges.”

But former Arkansas Gov. Mike Huckabee, a candidate in the U.S. Republican presidential primaries in 2008 and 2016, accused Chick-fil-A of surrendering to “anti-Christian hate groups”.

“In Aug 2012, I coordinated a national @ChickfilA Appreciation Day after they were being bullied by militant hate groups. Millions showed up. Today, @ChickfilA betrayed loyal customers for $$,” he wrote on Twitter. 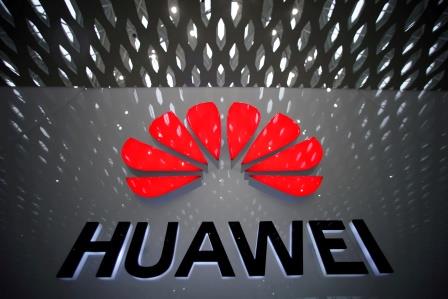 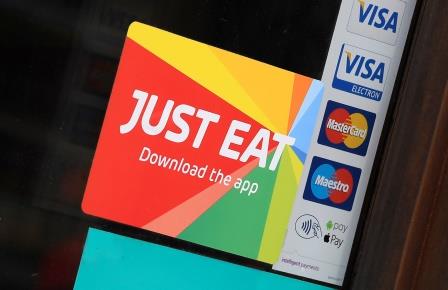 Grubhub to be bought by Just Eat Takeaway for $7.3 billion 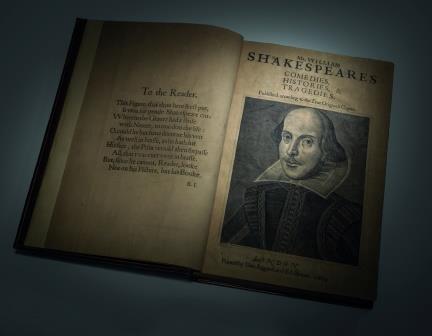