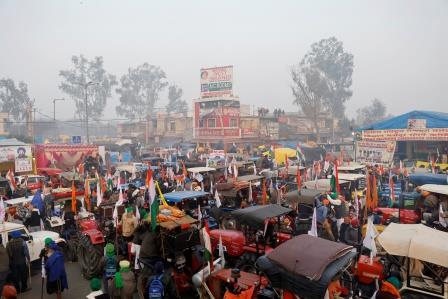 SINGHU (INDIA) – A convoy of tractors decorated with flags and driven by tens of thousands of farmers made its way through the outskirts of the capital New Delhi on Tuesday when the nation marked its Republic Day. They are protesting against the controversial agricultural laws passed last year.

Farmers are miffed over the laws, which they believe help large, private buyers and they have been camping outside the city for almost two months carrying on an agitation.

Bearing the flags of India and farmers unions, they drove their tractors to the capital from neighbouring states for several days ahead of the rally, which coincides with the celebrations of Republic Day.

“Our word should travel around the world, that we are fighting for our living,” said Devinder Singh, a 36-year-old farmer from Punjab.

“If we lose our farm land, how will we survive?” he asked.

The protests have been peaceful and the leaders urge participants to refrain from violence.

The main road to the site was barricaded by authorities using trucks and hundreds of policemen armed with assault rifles, tear gas and a water cannon stood guard.

Although some agitating farmers breached the barricades at Singhu and Tikri, two of the protest venues, early on Tuesday, there were no immediate reports of violence.

About half of India’s population of 1.3 billion is engaged in farming and there are 150 million agriculturists.

So far, nine rounds of discussions between the unions and the government have failed and farmers’ leaders have rejected the government’s offer to delay the laws for 18 months.

“They have the resources to mobilize support, and to continue the protest for a long time. They have also been very successful in keeping the protest really focused.” 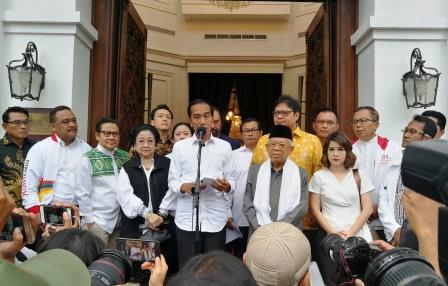 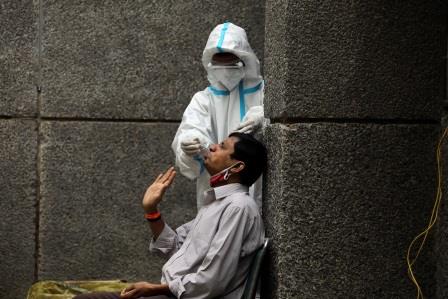 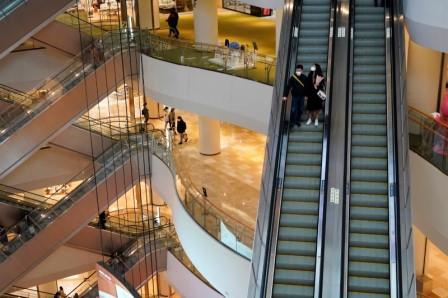