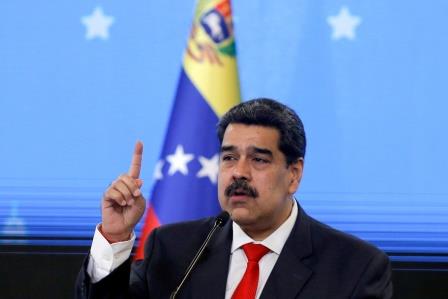 CARACAS (VENEZUELA) – In a process that Venezuelan President Nicolas Maduro hopes the United States would embrace, he was aiming to begin a dialogue with the country’s political opposition next month in Mexico. The meeting will be facilitated by Norway.

In May the opposition changed strategy and indicated its willingness to return to negotiations to resolve the political crisis in OPEC member Venezuela.

Maduro has overseen an economic collapse in once-prosperous Venezuela since taking office in 2013, and stands accused by his domestic opponents, the United States and the European Union of corruption, human rights violations and rigging his 2018 re-election. Maduro denies the accusations.

In June, top diplomats in Washington, Brussels and Ottowa said they would be willing to revise their sanctions on Maduro’s government if the dialogue with the opposition led to significant progress toward free and fair elections.

“I can tell you that we are ready to go to Mexico,” Maduro said in an interview on the state-funded Telesur television network late on Saturday. “We have begun to discuss a complicated, difficult agenda.”

Venezuela’s opposition, led by Juan Guaido, has accused Maduro of using previous rounds to buy time in the face of diplomatic and sanctions pressure by the United States and others. Guaido is recognized by Washington and several other Western democracies as the country’s rightful leader.

Opposition groups have said they are willing to negotiate the conditions for presidential and parliamentary elections with Maduro’s government.

Maduro, in turn, has said he wants the negotiations to focus on the lifting of U.S. sanctions targeting the financial and oil sectors.

He added that the negotiations would include “all the oppositions,” a reference to opposition politicians who broke with Guaido’s call to boycott the 2020 parliamentary elections, which were won handily by Maduro’s ruling United Socialist Party of Venezuela. 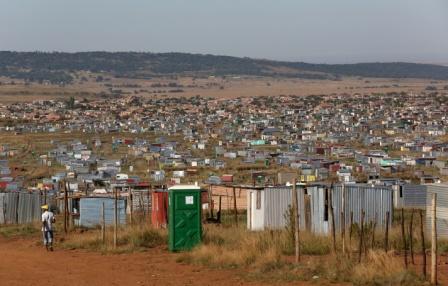 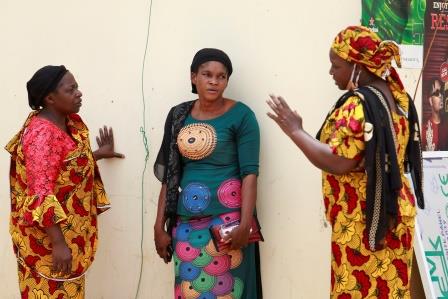 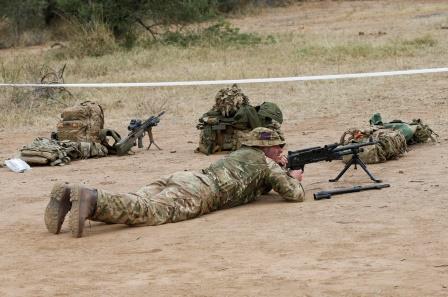