Facebook to include user feedback on News Feed arrangement

Facebook to include user feedback on News Feed arrangement 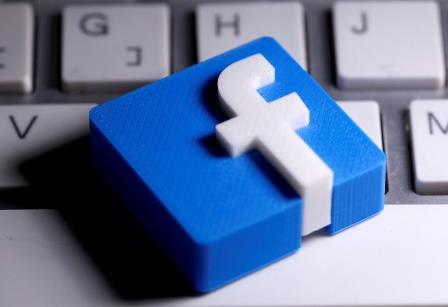 Facebook Inc said on Thursday it was taking measures to incorporate direct feedback from users to arrange their News Feed according to their preference.

Facebook’s News Feed, which comprises posts from friends and businesses, is the first thing users see when they open their account on the mobile app or go to the website.

The company is running tests globally to get more specific feedback from users on what they want to see, wrote Facebook in a blogpost.

Facebook also said it would look at posts with lots of angry reactions and ask people what content they want less of.

Users have asked for more control over their feed, and for less political and more motivational content, the social media company has said previously. 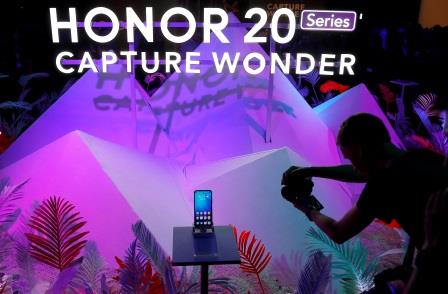 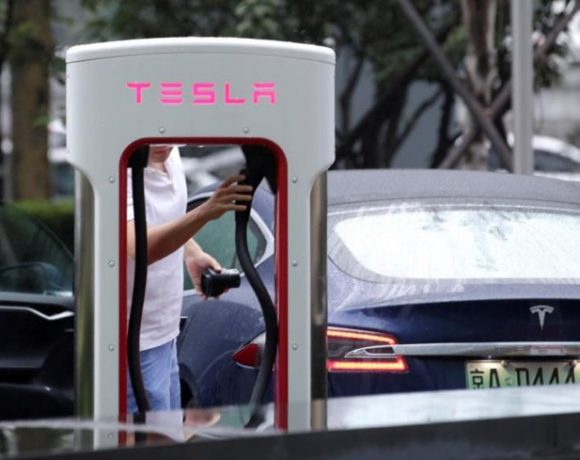 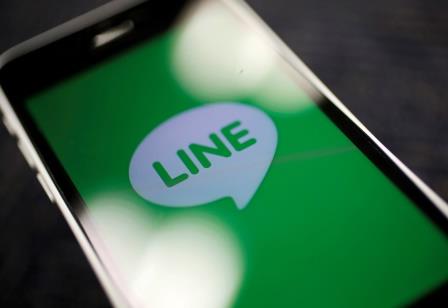