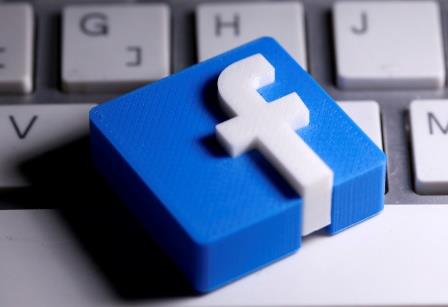 NEW YORK (US) – The regulator said social media company Facebook Inc scrapped 16,000 groups for selling or purchasing reviews of products and services on its platforms, which are fake, after the Britain’s competition watchdog intervened for the second time.

UK’s Competition and Markets Authority (CMA) said on Friday that US-based Facebook also made further changes to detect, remove and prevent paid content which could mislead users on its platforms, including popular photo-sharing app Instagram.

“We have engaged extensively with the CMA to address this issue. Fraudulent and deceptive activity is not allowed on our platforms, including offering or trading fake reviews,” a Facebook representative said.

The CMA began a crackdown on false reviews from 2019 when it first asked Facebook and e-commerce platform eBay Inc to check their websites after it found evidence of a growing marketplace for misleading customer reviews on the platforms.

Facebook has also been under scrutiny by the CMA for antitrust concerns over the technology company’s acquisition of GIF website Giphy. It has been under pressure the world over for its data sharing practices as well as fake news and hate speech.

“The pandemic has meant that more and more people are buying online, and millions of us read reviews to enable us to make informed choices when we shop around. That’s why fake and misleading reviews are so damaging,” said CMA Chief Executive Andrea Coscelli.

CMA’s crackdown on Facebook coincides with Britain’s efforts to set up a dedicated digital markets unit within the regulatory authority to specifically look at governing digital platforms. 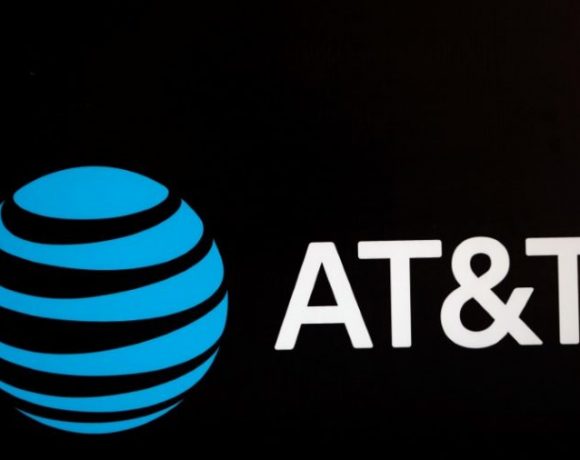 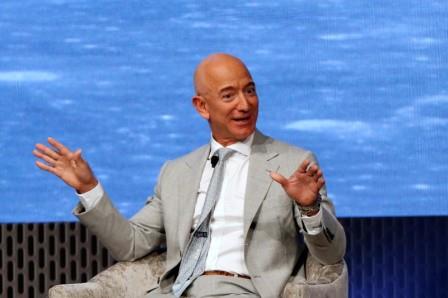 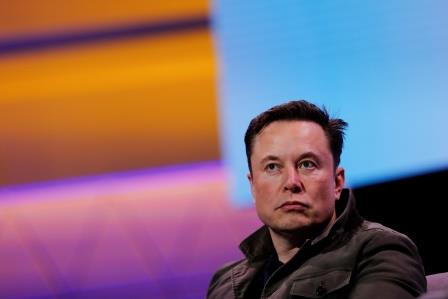 Tesla comes up with cryptic names for Elon and finance chief