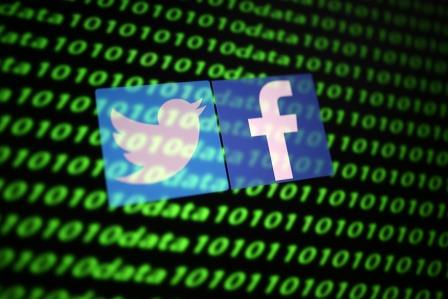 On Friday, Twitter confirmed the hacking of the official Twitter accounts of social media giants Facebook and Messenger and it was done via a third-party platform.

On being informed of the issue, Twitter immediately locked the compromised accounts and are in conversation with their Facebook partners to restore them.

Facebook also confirmed the hacking of some of its official social media accounts. 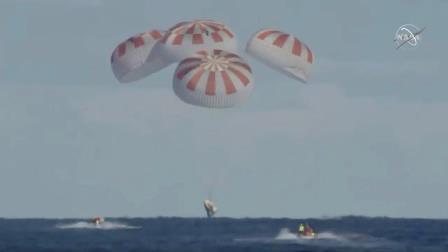 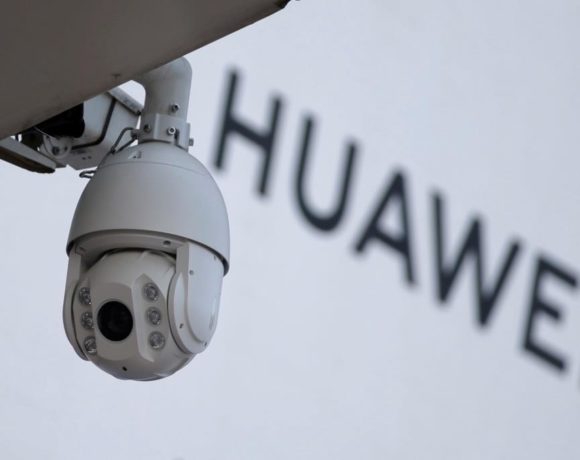 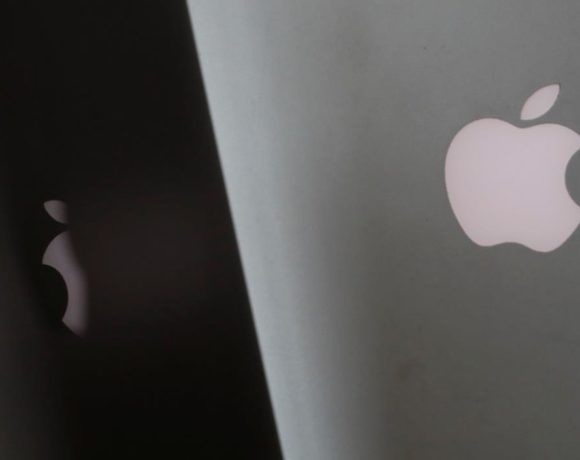