Facebook gets a respite from court on EU antitrust data demand

Facebook gets a respite from court on EU antitrust data demand 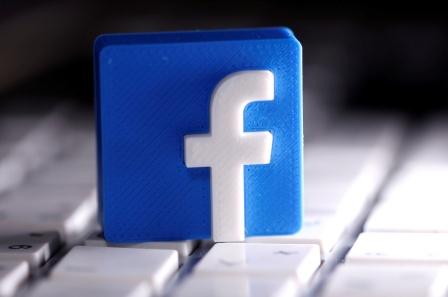 BRUSSELS (BELGIUM) – Facebook has crossed the first round of its court battle against excessive demands from European Union antitrust regulators.

The US social media group has come under intense scrutiny by the European Commission for its immense data and online marketplace.

Facebook on July 15 sued the EU competition enforcer at the Luxembourg-based General Court. It had noted that the Commission was asking for information beyond what was needed, which included personal details.

It urged interim measures so that a May 4 information request could be prevented. Failure to adhere to what it has been asked could subject it to a daily penalty payment of 8 million euros (7.2 million pounds).

The Court in a judgment dated July 24 put a halt on the EU request as it waited for a comment from the Commission and its ruling on Facebook’s application for interim relief.

A person familiar with the matter said EU regulators are in search of documents with 2,500 search phrases including “big question”, “shut down” and “not good for us”, and which could be found in employees’ health information or even job applications. 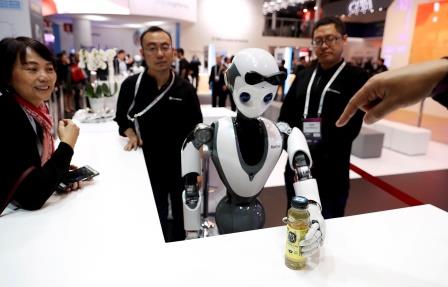 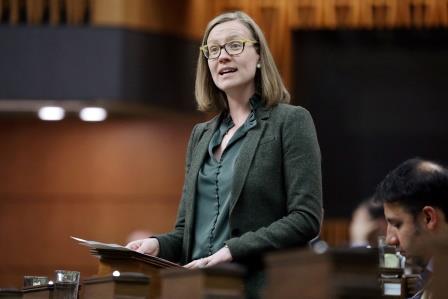 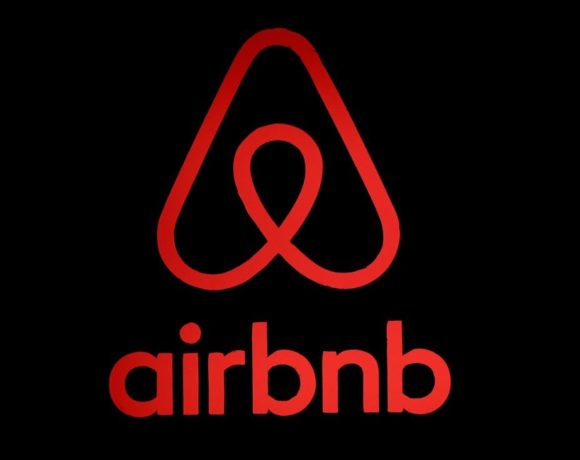