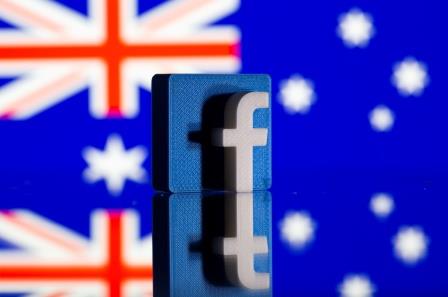 SYDNEY (AUSTRALIA) – Facebook Inc brought a one-week blackout of Australian news to a halt on its popular social media site on Friday. It announced preliminary commercial agreements, which it struck with three small local publishers.

The moves indicated relaxing tensions between the US company and the Australian government, a day after the country’s parliament passed a law forcing it and Alphabet Inc’s Google to pay local media companies for using content on their platforms.

Australian Prime Minister Scott Morrison said on Friday, adding that Big Tech must be accountable to sovereign governments, “Global tech giants, they are changing the world but we can’t let them run the world.”

Facebook said it had signed partnership agreements with Schwartz Media, Solstice Media and Private Media. The trio own an array of publications, which includes weekly newspapers, online magazines and specialist periodicals.

Facebook did not reveal the financial details of the agreements, which will become come into effect within 60 days if a full deal is sealed.

The social media company said in a statement, “These agreements will bring a new slate of premium journalism, including some previously paywalled content, to Facebook.”

The non-binding agreements have helped keep fears at bay that small Australian publishers would be left without revenue-sharing deals with Facebook and Google.

Schwartz Media Chief Executive Rebecca Costello said, “It’s never been more important than it is now to have a plurality of voices in the Australian press.”

Facebook on Tuesday secured a similar agreement with Seven West Media, which owns a free-to-air television network and the main metropolitian newspaper in Perth city.

The Australian Broadcasting Corp has said it was negotiating with Facebook.

Google Australia managing director Mel Silva said in a statement published on Friday the company had found a “constructive path to support journalism”.

She thanked Australian users of the search engine for “bearing with us while we’ve sent you messages about this issue”. 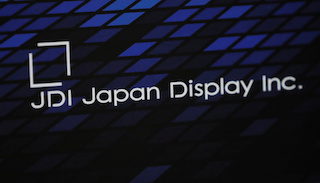 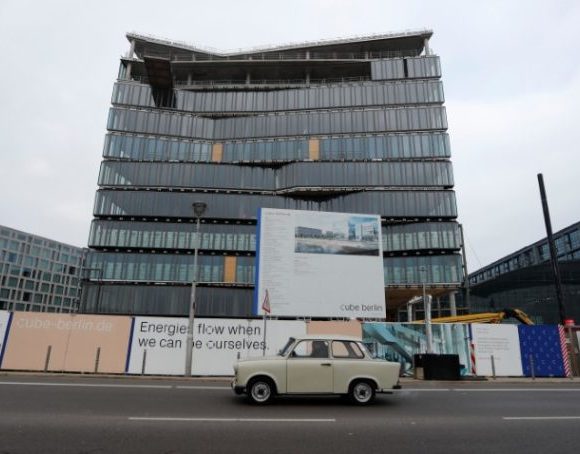 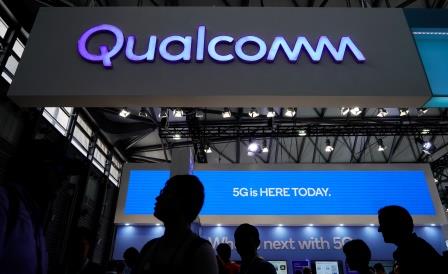