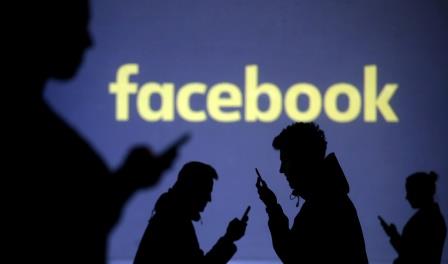 – Facebook Inc has approached Netflix Inc, Walt Disney Co and other media companies about putting their streaming services on a new Facebook device for making video calls from televisions, The Information reported on Wednesday.

The device, which Facebook aims to release this fall, will use the same video-calling technology that is in its video chatting device Portal, the report said, citing two people familiar with the project and documents.

The new device, code-named Catalina, will also come with a physical remote and streaming video services similar to other television boxes like Apple TV.

The companies did not immediately respond to Reuters request for comment.

(Reporting by Akanksha Rana in Bengaluru; Editing by Arun Koyyur) 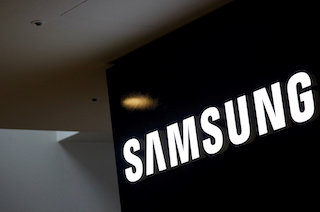 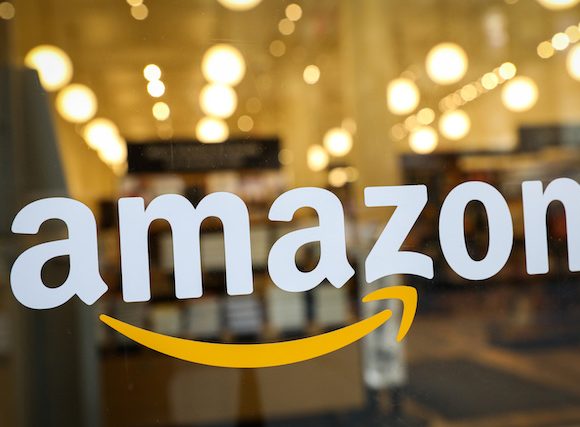 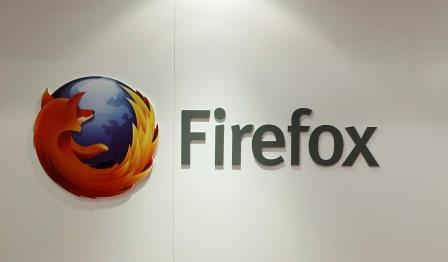