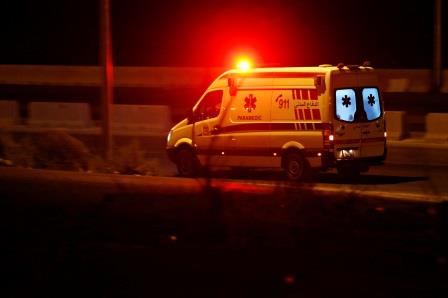 AMMAN (JORDAN) – Jordanian authorities said on Friday that the massive blasts in the city of Zarqa were caused by a short circuit at an ammunition depot.

The Jordanian government and the military said there were no immediate reports of any casualties in the blast which took place in the desert east of the second-largest city of the country.

Massive orange-hued flames illuminated the night sky and they were visible even in Amman, which is 35 km (22 miles) to the southwest.

“We felt like an earthquake had struck. Our windows shook and glass shattered. My kids started crying,” said Nabila Issa, who resides in Zarqa.

The massive industrial city housing 1.5 million people was sealed off by security agencies and no vehicles were allowed to enter or leave. Even media personnel who wanted to travel to the site of the explosion were barred from doing so.

The site of the explosion is also home to several major US-equipped army bases and an airfield built two years ago. Jordan’s location is strategic for the US as it enables logistics and supply for its bases in the Middle East, including its garrison at Tanf in Syria.

“Initial investigations show that the explosion was caused by an electric circuit in army ammunition depots that are in an isolated and unpopulated area and under camera surveillance,” said Amjad Adailah, the spokesman of the government.

He said mortars at the facility were redundant and not usable. However, a source said that some of the weapons stored at the facility include precision-guided anti-aircraft missiles. 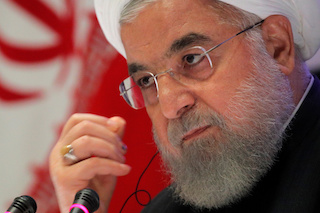 Iran further distances itself from 2015 deal by fuelling Fordow centrifuges 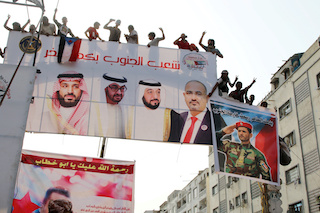 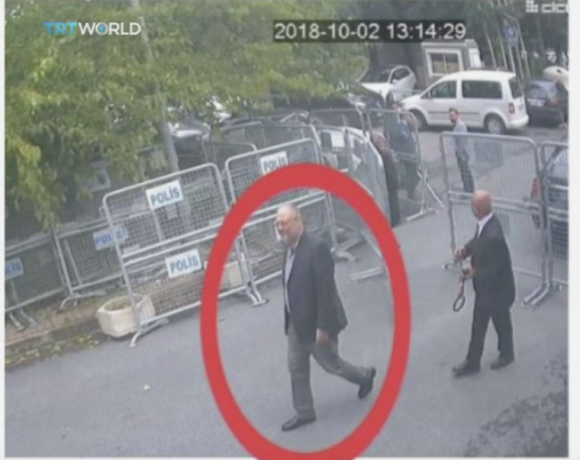