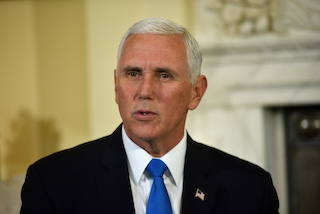 WASHINGTON – U.S. Vice President Mike Pence has cancelled plans to meet the leader of the Solomon Islands to discuss development partnerships after the Pacific island cut ties with Taiwan in favour of China this week, a senior U.S. official said on Tuesday.

The Solomon Islands was the sixth country to switch allegiance to China since 2016. Self-ruled Taiwan has accused China – which claims Taiwan as its territory – of trying to meddle in its upcoming elections.

Solomons Prime Minister Manasseh Sogavare had asked Pence in July for a meeting, the senior administration official told Reuters, speaking on the condition of anonymity. The meeting was to have taken place this month on the sidelines of the U.N. General Assembly in New York, or afterward in Washington.

“But the decision by the Solomon Islands to change its diplomatic recognition from Taiwan to the People’s Republic of China has consequences. They’re hurting a historically strong relationship by doing this,” the official said.

“It’s a setback, and it’s prioritising short-term gain with China over long-term commitment with the U.S.,” the official said.

The United States – which has a fraught relationship with China over trade, defence and technology issues – upholds what is known as the “one-China” policy, officially recognising Beijing and not Taipei, while assisting Taiwan.

Washington and Beijing are embroiled in a trade war, slapping tariffs on hundreds of billions of dollars of each other’s goods. The United States is also pushing to restrict Chinese state-owned telecom companies over concerns about espionage – allegations rejected by China.

President Donald Trump’s administration is also considering confronting China over its detention of some 1 million Muslims in Xinjiang province at next week’s U.N. meeting.

Pence has criticized China for what he calls “debt-trap” lending practices to small countries, pushing them into debt and compromising their sovereignty. China denies those charges.

“Countries that establish closer ties to China primarily out of the hope or expectation that such a step will stimulate economic growth and infrastructure development often find themselves worse off in the long run,” the U.S. official told Reuters.

China’s Foreign Ministry said the United States had no right to interfere in the internal affairs of other countries when it came to their relations with China, and pointed out that the United States also had no formal ties with Taiwan.

If the United States really cares about Pacific island countries, it should do more to help them improve their economies and people’s lives and not “brandish the stick of sanctions” at them, spokesman Geng Shuang told reporters.

After the Solomon Islands decision, Taiwan has formal relations with only 16 countries, many of them small, less-developed nations in Central America and the Pacific.

Taiwan has accused China of trying to lure away its allies with offers of cheap loans and other financial inducements.

“The people of the Solomon Islands continue to leave us comments expressing their gratitude to the technical mission and the medical team which have been working to help the local people there for years,” it said.

“Taiwan provides aid by bringing better lives to the local people directly, and we don’t leave a debt trap in our wake. And this is the Taiwan model.”

The Solomons, a former British protectorate that is home to about 600,000 people, had been the largest of the Taiwan-aligned Pacific countries, with access to airfields and deepwater ports dating back to World War Two.

After his July phone call with Pence, Sogavare sent him a letter, saying he was “favourably disposed” to ask his Cabinet to defer a decision on its Taiwan ties until later in the year.

Sogavare emphasized that he needed help from the United States, Australia, New Zealand, Japan and Taiwan to develop infrastructure – a critical domestic issue for his government – according to a copy of the letter reviewed by Reuters.

“It is the one agenda that has the potential to split the cabinet and could potentially cause the government to fall,” Sogavare said in the letter.

Beijing said on Tuesday that the Solomon Islands would have unprecedented development opportunities after cutting ties with Taiwan. China had offered $8.5 million in development funds to the Solomons ahead of its decision. 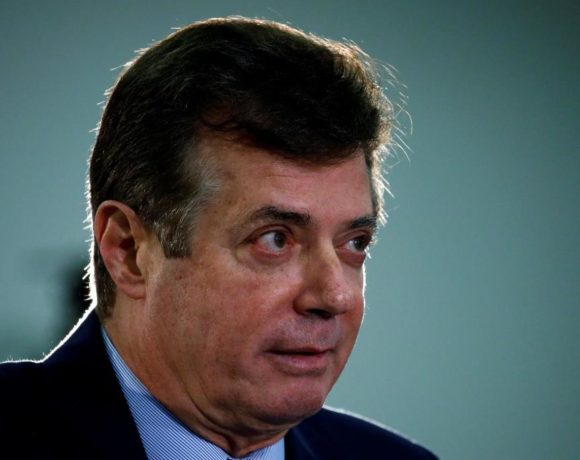 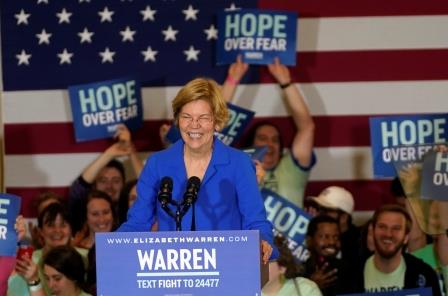 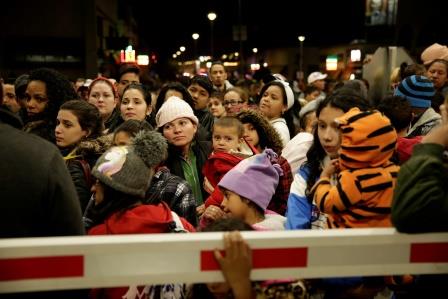