Everton may rope in another defender after Branthwaite injury: Ancelotti

Everton may rope in another defender after Branthwaite suffers injury: Ancelotti 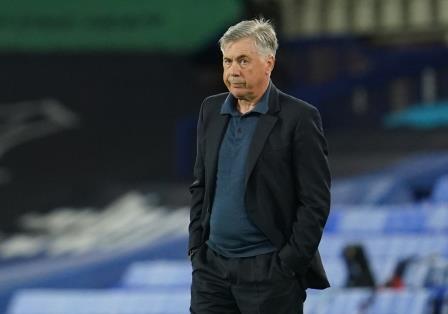 LONDON (UK) – In the wake of Jarrad Branthwaite sustaining an ankle injury, Everton will have to sign another central defender, said manager Carlo Ancelotti. The 18-year-old was injured in Wednesday’s 3-0 League Cup victory over Salford City.

He was substituted in the 24th minute of the second round encounter. With fellow defender Mason Holgate also leaving the turf because of an injury, Ancelotti has only two fit senior centre backs – Yerry Mina and Michael Keane.

“Holgate is out and Jarrad we don’t know his injury and how bad it is, we have to look,” Ancelotti said.

“There is a possibility to find a centre back and I think we have to.

“The Holgate update is that he doesn’t need the surgery so maybe he can recover earlier than normal, but I think we can manage until Mason comes back with three centre-backs no problem,” he added.

There are reports that Everton are eyeing a loan transfer for Chelsea’s Fikayo Tomori. 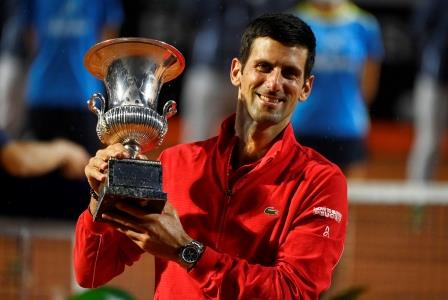 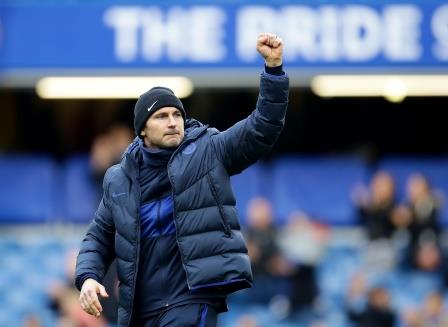