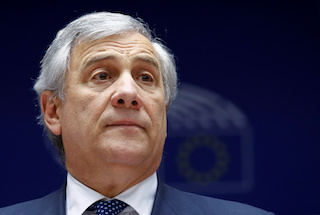 BERLIN (Reuters) – It is crucial to prevent Britain crashing out of the European Union in a disorderly way without a deal, the head of the European Parliament told a German media outlet.

In an interview with the Funke group of newspapers, Antonio Tajani added the date of Brexit can be delayed past March 29 by only a few weeks at most.

British MPs are due to vote on Prime Minister Theresa May’s Brexit plan for a second time on Tuesday. May has said that, if her plan is defeated, MPs will be able to vote on Wednesday and Thursday on whether they want to leave the bloc without a deal, or ask for a short delay to Brexit.

“It’s a matter now of avoiding the biggest mistake of all – a chaotic Brexit without contractual arrangements in place,” Tajani said in an interview due to be published on Saturday.

Such a disorderly no-deal Brexit would be a disaster for the British economy and would also hurt the EU, Tajani said, adding that he would be happy if Britain were to remain in the bloc.

Tajani said the political declaration on Brexit could perhaps be slightly more clearly formulated but he ruled out changing the withdrawal agreement, especially on the Northern Ireland issue.

“I’m convinced that the exit date can only be delayed by a maximum of several weeks – from the end of March to the start of July at most,” he said.

Tajani said Britain would need to provide a reason for postponing its exit from the EU such as wanting to use the extra time to hold fresh elections or a new referendum.

“They’ve decided to leave – it’s their problem, not ours,” he added.

Tajani said Britain’s departure from the EU would deter other countries from leaving the bloc, adding: “We need to change the European Union but we need to stick together.” 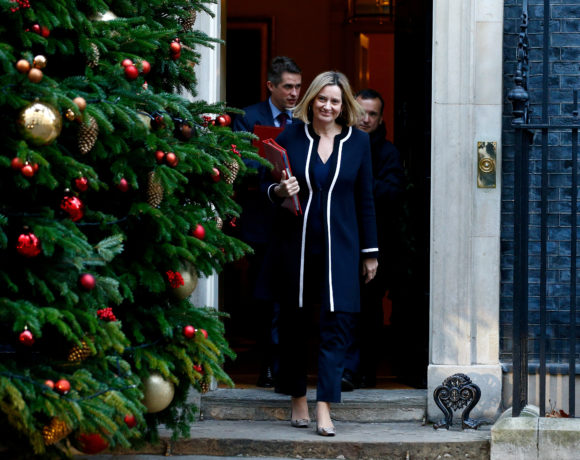 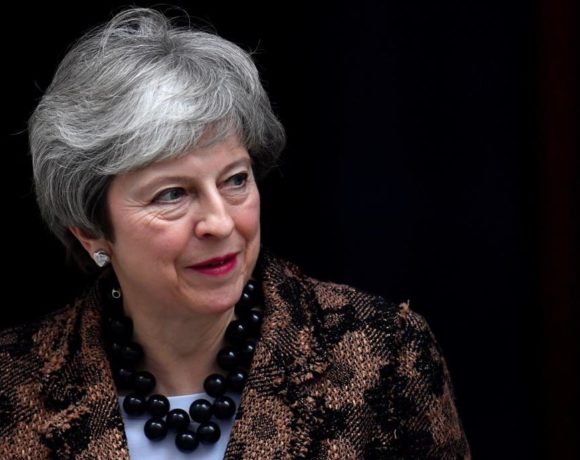 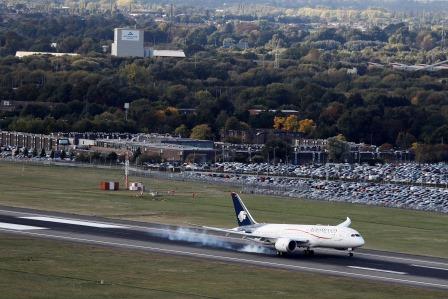