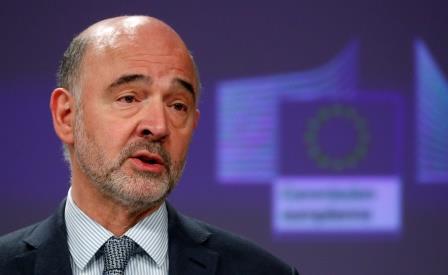 PARIS (Reuters) – European Tax Commissioner Pierre Moscovici on Monday said he was convinced Britain would not crash out of the EU on April 12 without a divorce deal, though Prime Minister Theresa May must first persuade leaders a delay would be useful.

“The British parliament doesn’t want no-deal. We don’t want it, it’s the worst outcome for the economy, Moscovici told Franceinfo radio in an interview. “Of course, we’re ready for it if it happens.”

French President Emmanuel Macron has led calls for strict conditions to be imposed on Britain in return for any Brexit delay. 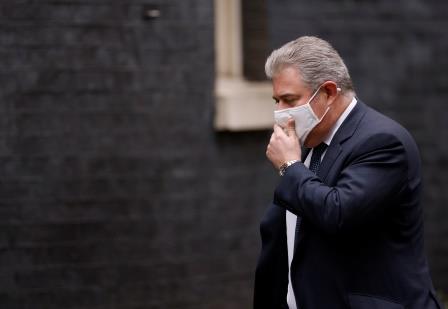 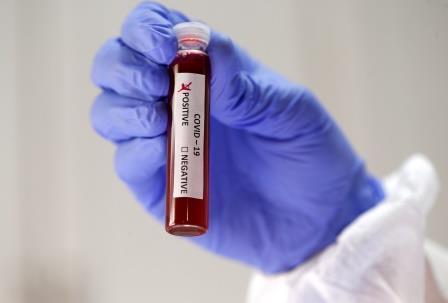 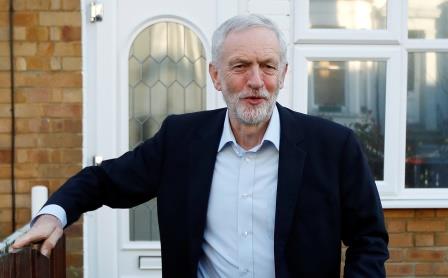 Labour will not support new Brexit referendum in all circumstances