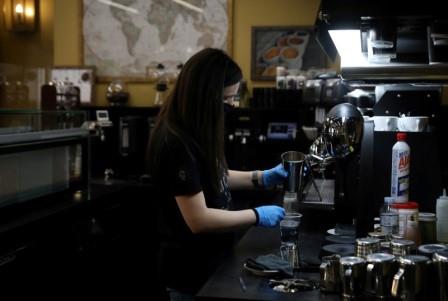 BRUSSELS (Finance) – Euro zone producer prices fell more than expected in April as the economy slowed to a crawl in the second month of containment measures against the coronavirus pandemic, but unemployment rose only slightly, defying more pessimistic forecasts, data showed.

The European Union’s statistics office Eurostat said prices at factory gates in the 19 euro countries fell 2.0% month-on-month in April for a 4.5% year-on-year decline. Economists polled by Reuters had expected a 1.8% monthly and a 4.0% annual fall.

The decrease was mainly a result of a plunge in energy prices, which tumbled 7.5% month-on-month for a 16.5% year-on-year fall. Without this highly volatile component, producer prices eased only 0.3% both on a monthly and a yearly basis.

Producer prices are a key factor shaping consumer inflation, which the European Central Bank wants to keep below but close to 2% over the medium term, as changes in prices at factory gates largely translate into the final cost for consumers.

Also important for inflation and therefore ECB monetary policy is the unemployment rate, which shows trends in consumer demand and therefore rising or falling inflationary pressure.

Economists polled by Reuters had expected a jump to 8.2%, but their forecast was based on previous Eurostat data for March, which the statistics office now revised to 7.1% from the previously reported 7.4%. 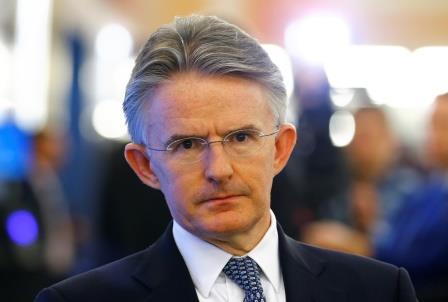 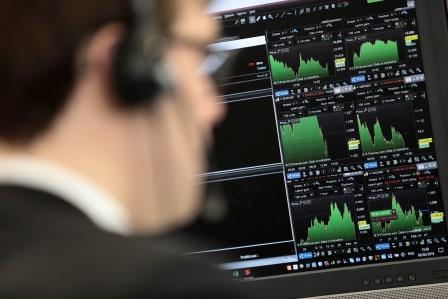 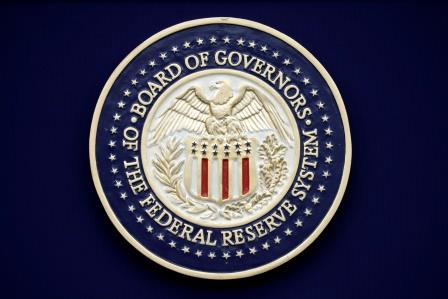 Lofty stocks, hefty debt sow seeds of worry for some at Fed