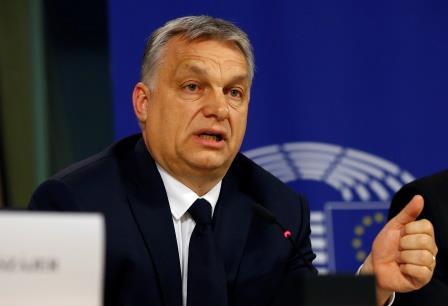 (Reuters) – The European Parliament’s main centre-right grouping voted on Wednesday to suspend Hungarian Prime Minister Viktor Orban’s ruling Fidesz Party until further notice amid concerns that it has violated EU principles on the rule of law.

The decision by the European People’s Party (EPP) came after calls both from allies, political opponents and rights groups for Orban’s party to be disciplined over its anti-immigration campaigns and controversial changes to the judicial system.

The three will report after May’s European Parliament elections, meaning that the fractious EPP should be able to present a united front while campaigning.

“Fidesz will have no say any more on the EPP’s political approach,” said Manfred Weber, the party’s lead candidate in the elections, of the deal reached between Fidesz and the EPP’s other member parties under which Fidesz will not attend party meetings, vote or propose candidates.

Orban, a nationalist who has often clashed with the European Union over his anti-immigration campaigns and judicial reforms, cast the suspension as a victory, saying he had beaten back an “attack” by the 13, mainly northern European conservative parties that had called for his expulsion.

“We voluntarily agreed to suspend our participation” until the committee reports, Orban told a news conference after the decision. “I sat through the meeting with the departure letter in my right hand. I’d have walked over and handed it over if we’d been excluded.”

For Orban, membership in the group gives him mainstream respectability and influence that other European populists lack. He had threatened earlier in the day to quit the EPP if Fidesz were suspended.

The suspension was not enough for critics of the EPP, who say it stood by as Orban dismantled democratic norms and the rule of law in Hungary.

“This is a suspension for three months just to wait out the European elections in two months time after nine years of breaking down democracy and the rule of law,” said Dutch Green Judith Sargentini, the European Parliament’s point person on Hungary.

Weber is looking to succeed Jean-Claude Juncker as head of the European Commission after the elections. If Fidesz had been expelled his chances would have been reduced since he would not have the votes of the Hungarian party’s European lawmakers – who currently number 12.

Orban said there had been no discussion of the substance of policies that many in the EPP have criticised, including Fidesz’s anti-immigration stance and attacks on Juncker.

Juncker was the target of a Hungarian government poster campaign depicting him as a proponent of mass immigration into Europe and as a puppet manipulated by Hungarian-American billionaire philanthropist George Soros.

Earlier on Wednesday, Juncker repeated his call for Fidesz to be kicked out of the EPP, telling German radio “I think that Mr Orban is a long way from basic Christian Democratic values”. 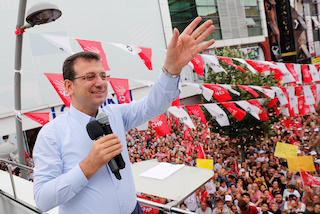 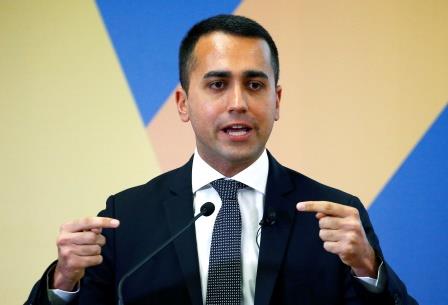 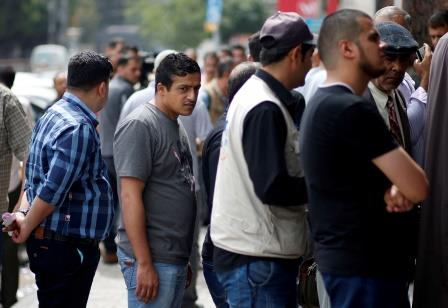