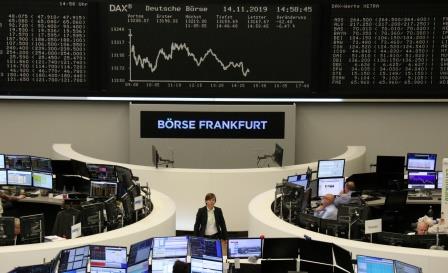 Companies on the pan-European index are expected to report a 4.7% decline in earnings for the July-September quarter, unchanged compared to the drop expected a week ago, according to the latest data from I/B/E/S Refinitiv.

At the end of October, expectations were for a fall of 8.6%.

Overall, the current earnings season is set for its third straight decline and worst quarterly performance since Q3 2016. So far, based on the companies which have already published their results, profits have fallen 5.8%.

Revenues in the quarter are now expected to rise 1.4% versus last week’s expectation of 1.5%. 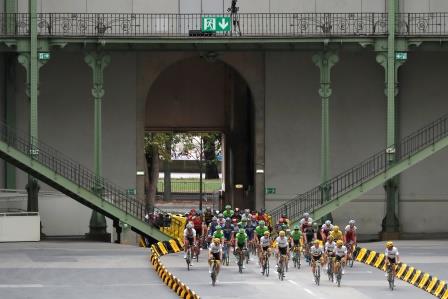 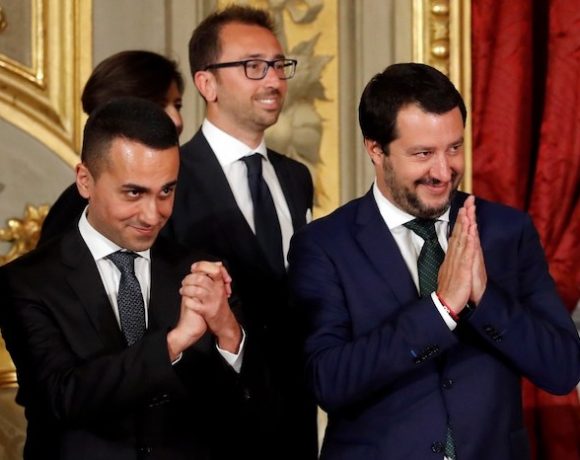 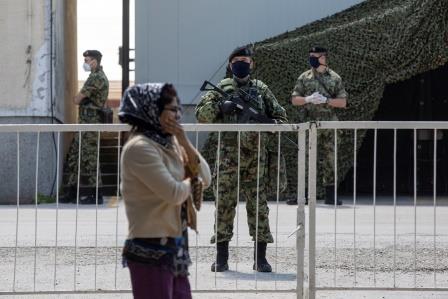