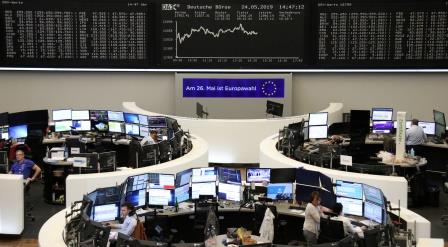 The market appeared unfazed by British Prime Minister Theresa May’s resignation as Conservative party leader after failing in a final attempt to win parliamentary support for her divorce deal with the European Union.

The pan-European STOXX 600 ended up 0.56% but posted a weekly loss and remained on track for its first monthly decline since a steep sell-off at the end of last year.

Trump said late on Thursday that U.S. complaints against Huawei Technologies could be resolved within the broader trade framework, though no high-level bilateral talks have been scheduled yet.

Deutsche Bank Research analysts said Trump’s comments on Huawei showed the issues were linked “and that he remains amenable to a broad deal”.

The STOXX 600 rose on broad-based gains led by the utility sector, gaining 1.3% percent for its best day in more than two months.

Milan’s MIB led the way among country indexes with its 1.2% rise, recovering from Thursday’s more than 2% slide. Germany’s trade-sensitive DAX was up 0.5%.

May’s said she would resign by June 7 after failing to deliver Brexit, setting up a Conservative party contest that will install a new British prime minister who could pursue a cleaner break with the European Union.

“No surprise with that announcement, the bigger shock would have been if she didn’t announce a date,” said Atlantic Markets’ John Woolfitt.

France’s Casino shares topped STOXX 600, up 7.5% after the retailer said its parent company Rallye’s filing for protection from creditors had no impact on the execution of its strategy.

(Reporting by Medha Singh and Agamoni Ghosh in Bengaluru; Editing by Patrick Graham and Mark Heinrich) 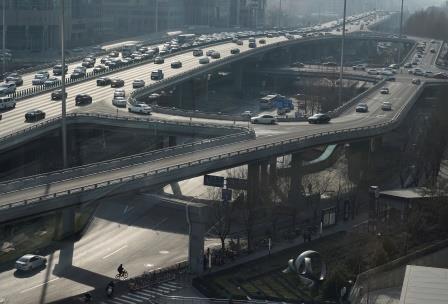 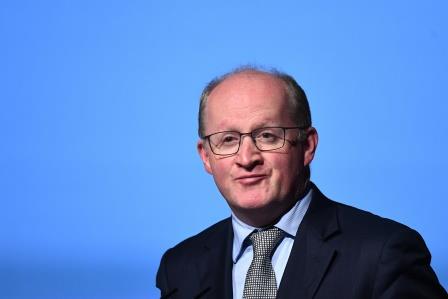 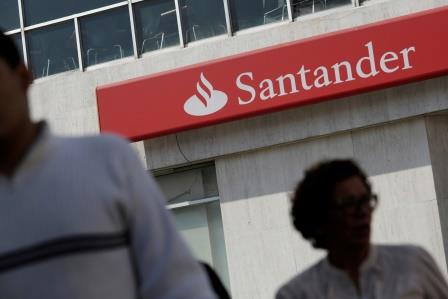