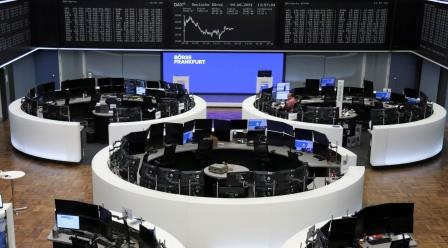 European stocks held near record highs as losses in commodity-linked shares sparked by downbeat China export data more than offset another run of gains in automakers.

Miners fell 0.9% as copper prices dipped after a slower-than-forecast growth in Chinese exports sparked concerns of weakening demand for the red metal.

Oil and gas stocks declined 0.3% as crude prices pulled back ahead of talks this week between Iran and world powers over a nuclear deal that is expected to boost crude supplies.

The continent-wide STOXX 600 index was flat after hitting a fresh peak in morning trade, with global investors in a cautious mood ahead of US inflation data and a European Central Bank meeting later this week.

Global stocks have been pinned near life highs as major economies reopen from coronavirus lockdowns, but concerns that the economic recovery may not be as fast as thought and signs of quickening inflation have slowed the pace of gains.

“What is important is the fact that they are all temporary and that the rebound in German industry is set to continue, only not necessarily following a straight line,” Carsten Brzeski, global head of macro at Dutch bank ING, wrote in a note.

Among the bright spots, the European automobiles and parts index hit its highest since March 2015, extending a 5.3% rally from last week.

Italian lender Unicredit jumped 2.6% after Jefferies upgraded the stock to “buy” from “hold”.

Euro zone banks were broadly higher as government yields were steady near one-month lows ahead of the ECB meeting on Thursday when policymakers are expected to stick to their dovish policy stance.

British-listed miner Anglo American fell 2.5% after it completed the spin-off of its Thungela thermal coal business. 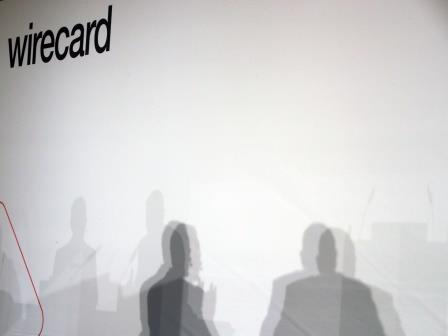 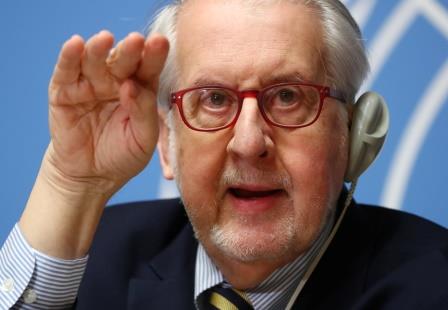 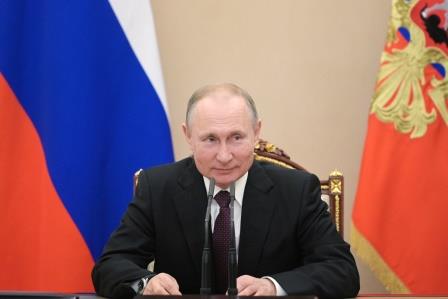