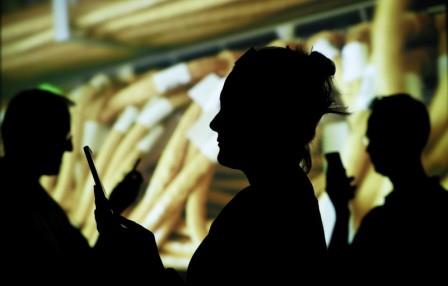 MUNICH- Fines worth 114 million euros has been imposed by European regulators for data breaches after the implementation of tougher privacy rules in mid-2018, approaches differing widely from country to country.

DLA Piper reports stated that France imposed the fine of the largest amount of 50 million euros against Google while the other countries which led included Netherlands, Britain and Germany in terms of the data breach notification numbers.

In an effort to safeguard sensitive personal information, the General Data Protection Regulation was introduced and it imposes strict penalties if companies lose data control or process data without proper consent.

The enforcement of the regulation is done by several national data protection offices across the European Union with blame falling disproportionately on Ireland who is the “lead” Silicon Valley giants regulator running most of the European operations for companies such as Facebook there.

The fines so far seem feeble in comparison to the multibillion-euro EU anti-trust case penalties imposed. However, these fines are likely to rise over time with increased scrutiny of the sanctions after appeals and litigation.

Regulators are allowed to impose fine worth 2 to 4% of the global turnover, in principle. However, in practice, judging if such a heavy penalty will stand up in court must be judged.

The process shall be long-drawn and the regulators must be wary about going 4% as they are going to get appealed considering losing credibility if they are blown up on appeal. 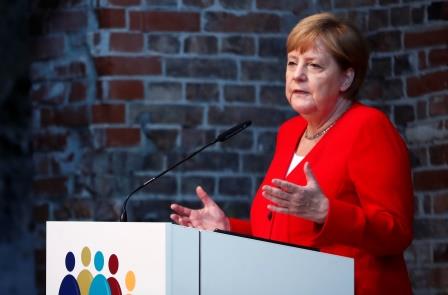 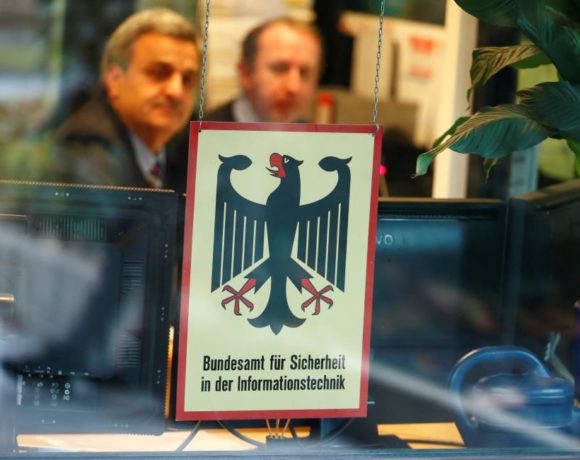 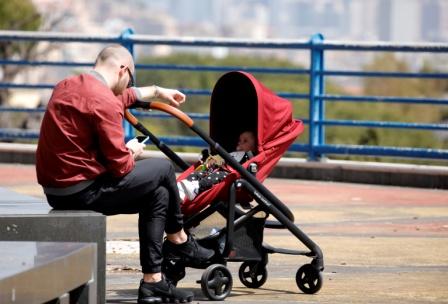