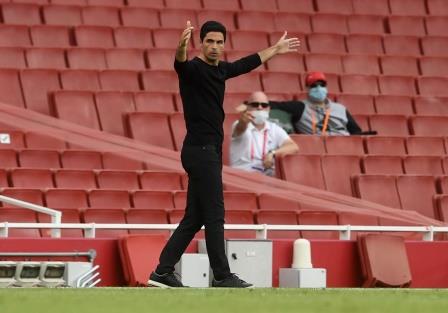 LONDON (UK) – Arsenal’s Mikel Arteta said that the team’s loss to Chelsea in last season’s Europa League final will not affect the players’ morale as they are gearing up to lock horns with their London rivals in the FA Cup final at Wembley.

Arsenal were trounced 4-1 by Chelsea in Baku last year when both sides were managed by Unai Emery and Maurizio Sarri respectively.

Arteta, who replaced Emery in December, is confident Saturday’s clash will have a different outcome.

“A year in football is a different life,” Arteta said on Friday. “Even two weeks or three days later you can see a team performing one way then they can be a different team so there is not many things to take from that.”

He said there was a gulf in class between the two teams as Frank Lampard’s Chelsea came ten points ahead of Gunners in the Premier League.

“I always say that the league table doesn’t lie too much. You can look at some decisions, even in the games that we played together, where we could have the gap a little bit smaller,” he said.

“…Our only aim and all our energy is going to be on winning that trophy, it doesn’t matter where we start. They are playing at a really good level but we are going to go for it.” 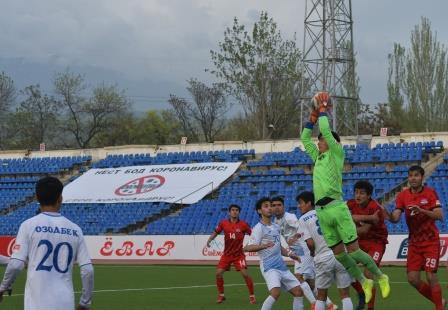 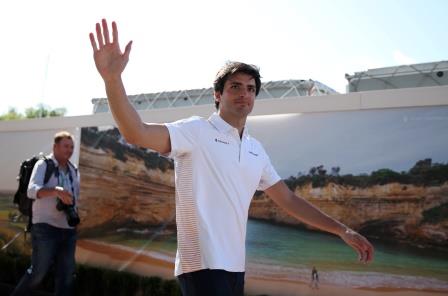 Sainz is determined to leave McLaren on a high 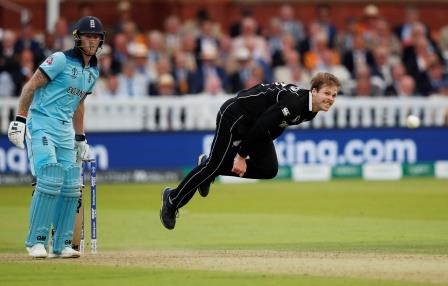