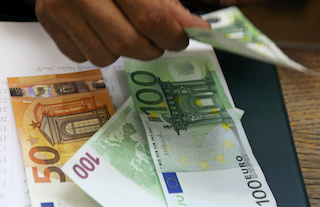 LONDON – The euro edged down on Monday as investors awaited Christine Lagarde’s first speech as European Central Bank president, but hopes that the United States may choose not to impose tariffs on auto imports kept it near its highest level in weeks.

Lagarde gives her first speech on Monday as ECB chief, and markets are assuming she will stick with the easy policy script of her predecessor, Mario Draghi.

U.S. Commerce Secretary Wilbur Ross said in an interview published on Sunday that Washington may not need to impose tariffs on imported vehicles later this month after holding “good conversations” with automakers in the European Union, Japan and Korea.

The tariffs have already been delayed once by six months, and trade experts say that could happen again.

“It could help to lift sentiment a lot” in the euro area, he said, adding that he was “not convinced that we’ll hear a lot of policy direction substance” from Lagarde on Monday.

The shared currency rose as the dollar weakened on views that the U.S. economy was starting to show signs of a slowdown, prompting investors to expect more interest rate cuts from the Federal Reserve.

An index that tracks the dollar against six major currencies was last trading flat at 97.299. Broux said that having breached a key technical level it now needs to rise above the 200-day moving average of 97.464 to avoid further losses.

The Chinese yuan rose to a 12-week high of 7.0225 against the greenback in the offshore market as investors’ risk sentiment continued to improve.

Traders were watching Sino-U.S. trade talks after both sides said they had made progress toward a Phase-1 deal which might be signed sometime this month.

Sterling remained well bid at $1.2932 , after last month’s rally from $1.2200, as investors wagered there was less risk of a hard Brexit now that an election campaign was underway. 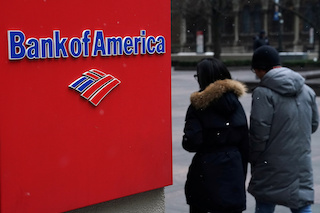 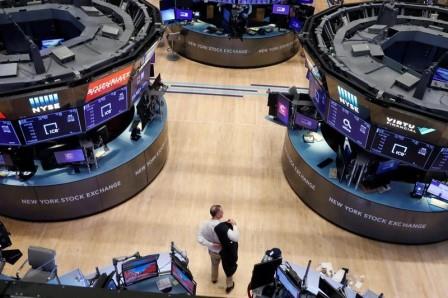 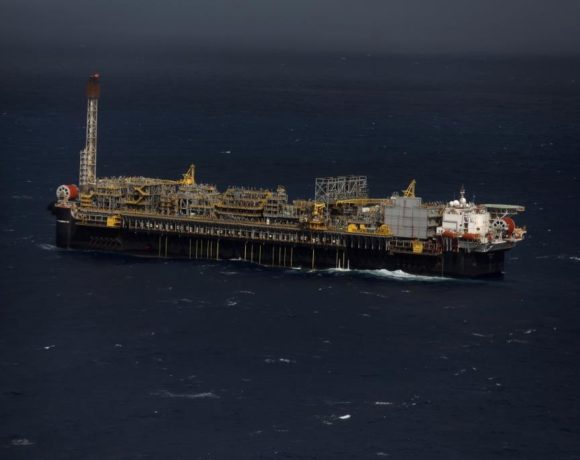