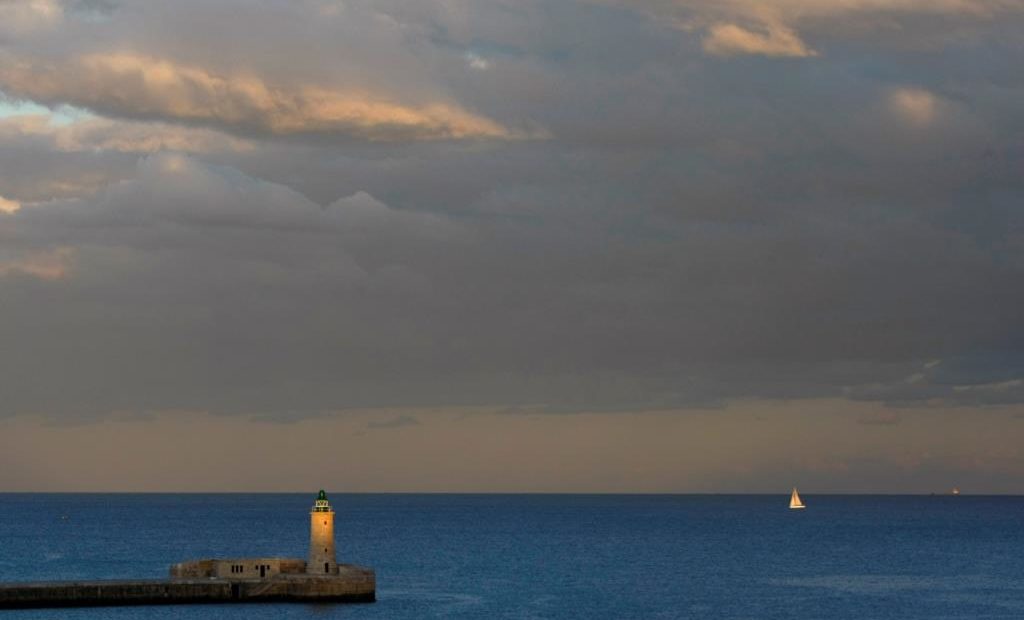 BRUSSELS (Reuters) – The European Commission will warn that schemes in EU states to sell citizenship or residence to wealthy individuals could help foreign organised crime groups infiltrate the bloc and increase the risk of money laundering, corruption and tax evasion.

The warnings are included in a draft report, seen by Reuters, that is expected to be published on Wednesday by the European Union’s executive.

Although individuals who purchase citizenship and residence in EU states can do it for legitimate reasons, the commission said the schemes posed “risks of infiltration of non-EU organised crime groups in the economy, money laundering, corruption and tax evasion.”

Malta, Cyprus and Bulgaria are the only members of the 28-nation EU which run schemes selling citizenship, while twenty states, including those three, sell residence permits.

In the three states rich foreigners can buy passports, which grant them unhindered access to most EU countries, for investments ranging between around 1 million and 2 million euros ($2.2 million).

The report said there were shortfalls among all three in checking the origins of wealth of individuals who purchased their citizenship. The countries also did not allow easy identification of those who bought their passports.

They also circumvented EU rules that require “effective” residence in an EU state before granting citizenship.

Twenty EU states currently sell residence permits to foreign citizens. Residence is sold against investments that range between less than 15,000 euros ($17,000) in Croatia to over 5 million euros in Luxembourg and Slovakia, the report said.

The document raises doubts about several national schemes. The Portuguese programme was criticised for granting residence to foreigners who stay in the country for just seven days a year, against EU rules that require “continuity of presence”. Other countries do not require continuous presence.

Portugal also does not make checks on the origin of wealth and payments made by foreigners who get a residence there, posing a potential risk of money laundering.

The Commission said in the report it will set up a group of experts that will recommend by the end of the year measures to counter the risks caused by these schemes. 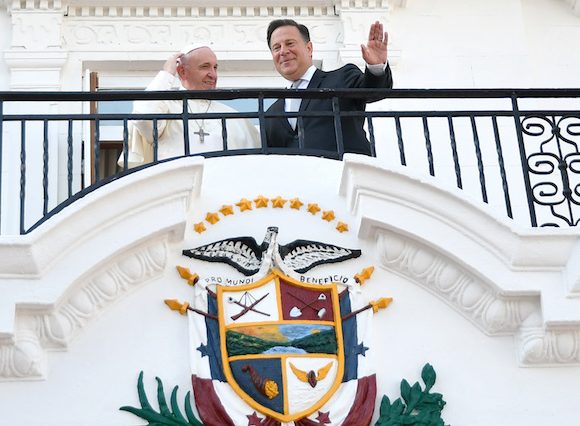 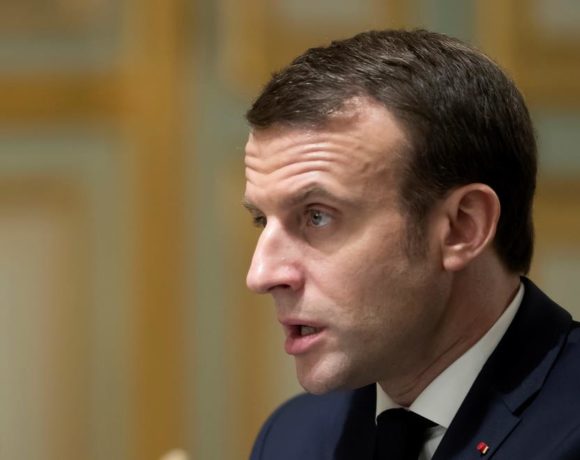