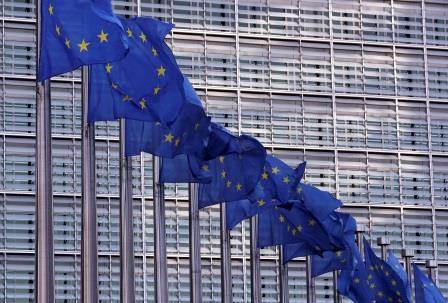 BRUSSELS (BELGIUM) – A senior EU official said on Thursday that negotiators of the bloc are slated to propose a smaller seven-year budget to government leaders of member countries while adhering to the target of a 750-billion-euro ($846.30 billion) coronavirus recovery fund.

The 2021-2027 budget looks at pressuring a group of financially conservative nations led by the Netherlands to do away with resistance to parts of the recovery plan.

“It’s tactical, we need to find a balance. There’s still a long way to go,” said the EU official.

According to the EU official, bloc president Charles Michel would come up with a budget of between 1.05 trillion and 1.094 trillion euros.

Financially strong countries, who are net contributors to the budget, could also preserve their rebates although the UK’s exit from the EU has created a funding gap.

For the EU, which has been criticised for reacting slowly to the coronavirus crisis, striking a deal on the recovery fund is of greater economic significance although it would put a stop on ambitions in areas from defence to research.

Michel, who has discussed with bloc members separately, is slated to bring forth his proposal next week, said the official, adding that the governments can reach an agreement at a summit to be held later this month.

In an interview with Corriere della Sera daily, Dutch Prime Minister Mark Rutte said he believed a deal could be struck, but argued against grants from the recovery fund.

“A system of loans is much more logical,” Rutte said. “They are also aid. And based on the Commission’s analysis, we know that the sustainability of the debt in Italy and Spain will not be diminished by new loans.” 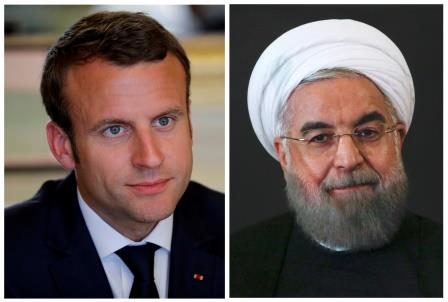 With Iran deal teetering on brink, Europeans assess next steps 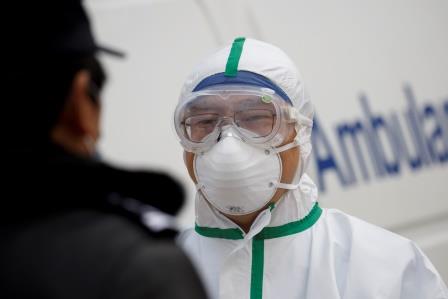 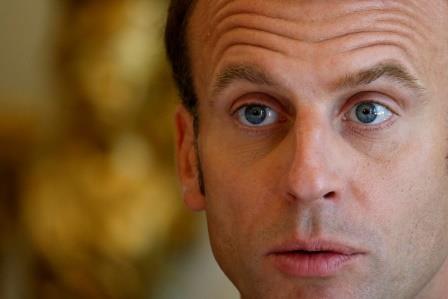