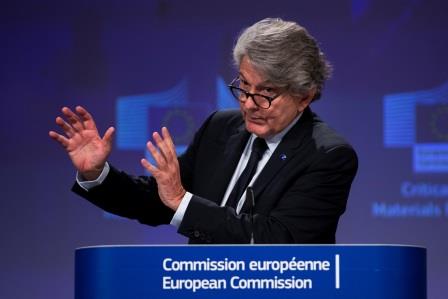 BRUSSELS (BELGIUM) – The European Union is gunning for more powers to impose penalties on big tech firms, said a report in the Financial Times on Sunday.

As per the plan, tech majors will be forced to break up or sell some of their operations in the bloc in case their market dominance threatens smaller rivals or customers, said the report.

By the end of the year, the European Commission is slated to roll out the Digital Services Act which will enhance social media’s responsibilities and liability for content appearing on their platforms.

EU Internal Market Commissioner Thierry Breton told the FT that the proposals would be implemented only in extreme cases and they include the power to expel large tech groups from the single market.

The commission is also mulling a rating system which enables the public and shareholders to grade the firms’ behaviour in areas such as tax compliance and their quickness in taking down hate speech and other illegal content from digital platforms, said the FT report. 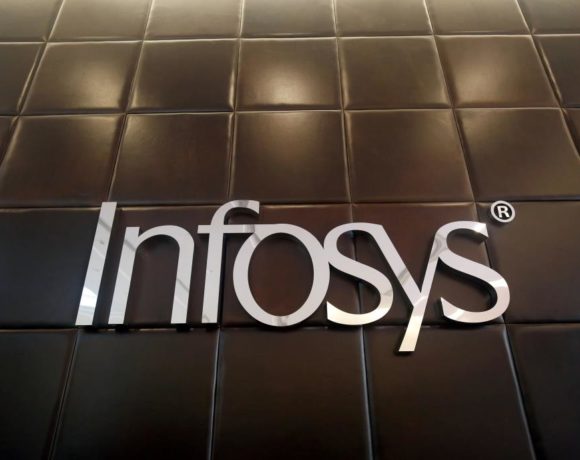 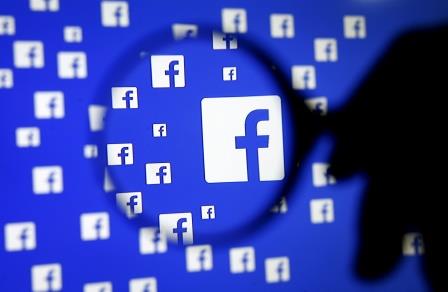 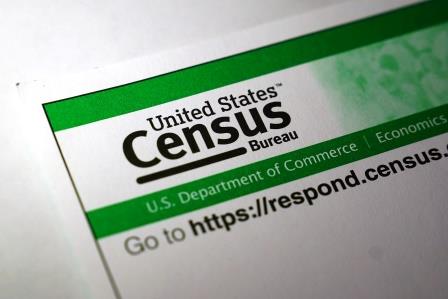