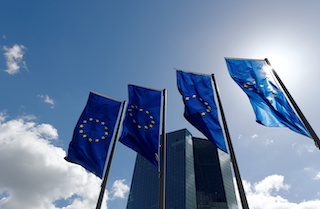 BRUSSELS – Britain will not name a candidate for the European Commission at least until a new government is formed after elections on Dec. 12, a British official said.

The move is likely to irk European Union partners as the bloc wants a new executive commission to take office on Dec. 1. and under EU rules all member states should field one commissioner.

“We have written to the EU to confirm that pre-election guidance states the UK should not normally make nominations for international appointments during this period,” a British official said.

Britain is due to leave the EU by the end of January, but until then remains a full member of the 28-country bloc.

The commission, which will be headed by the German Ursula von der Leyen, was supposed to take office at the beginning of November, but EU lawmakers’ rejection of candidates from France, Hungary and Romania have delayed the process.

New candidates from the three countries hold confirmative hearings in the EU parliament on Thursday. If lawmakers raise no objections, the new commission could begin working on Dec. 1, officials said.

The new snag caused by Britain’s refusal to name a commissioner could be overcome with a decision by EU states not to apply current rules, but risks of legal challenges remain.

The commission is the EU executive arm and holds powers including negotiating international trade deals, policing members states’ finances and proposing EU-wide laws on a range of topics including the environment and migration. 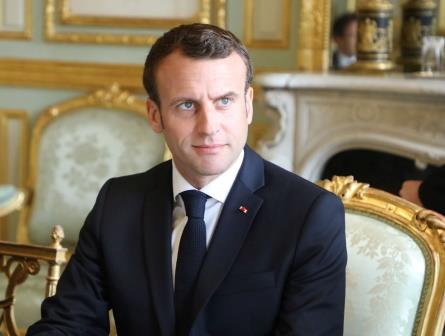 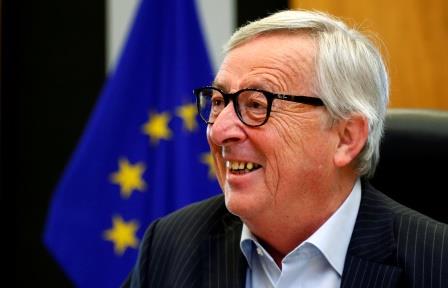 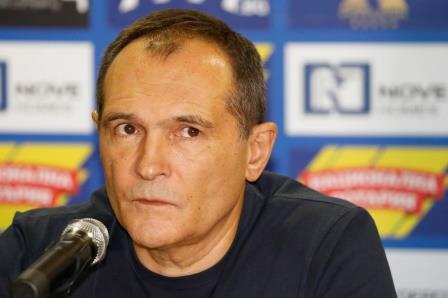