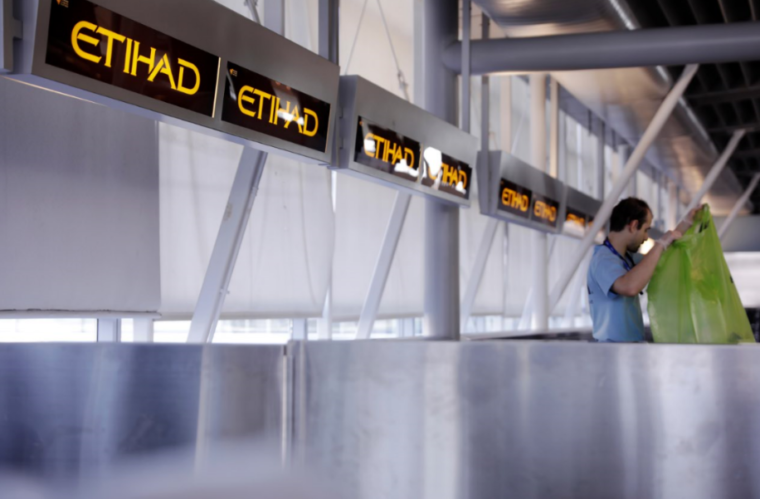 ABU DHABI/DUBAI (Reuters) – Etihad Airways and Abu Dhabi’s Department of Finance are likely to reject calls for a meeting with disgruntled bond investors in the belief that their complaints have no legal merit, sources close to the matter told Reuters.

In 2015 and 2016 Etihad issued $1.2 billion in bonds in a partnership with airlines it partly owned at the time, including Alitalia and Air Berlin. The bonds are now in default because the European airlines, which are now insolvent, have not honoured their part of the obligations.

The sources said that a group of international institutional creditors have complained to Etihad and the Abu Dhabi Department of Finance that, when the bonds were marketed, Etihad had promised to support the other airlines to make them profitable.

“By definition, that means it would have supported the airlines to cover their debt obligations,” one of the sources said.

The group of creditors is mostly composed of hedge funds and is being advised by law firm Dechert, which declined to comment.

Etihad declined to comment, while Abu Dhabi’s Department of Finance did not respond to a request for comment.

Sources told Reuters last month that the Department of Finance was studying proposals to restructure the bonds after Etihad asked it to find a way to reduce losses for investors and limit the potential damage a default could cause to the local credit markets.

One of the new sources said the creditors have yet to receive any official restructuring proposal.

The bonds had been issued by a special-purpose vehicle called Equity Alliance Partners (EAP), with the proceeds going to Etihad and other airlines in which it had stakes at the time.

Etihad has no legal responsibility to cover the portion of the bonds borrowed by the insolvent European airlines because the bonds have no cross-default provision.

More than $500 million of the notes are held by local investors, sources have said.

EAP this week called for a bondholders’ meeting to be held in London on Oct. 31. Creditors have been asked to vote on a number of resolutions, including potential approval of a bid of a little more than $4 million in cash for the debt obligations of Alitalia and Air Berlin, which originally amounted to more than $400 million. 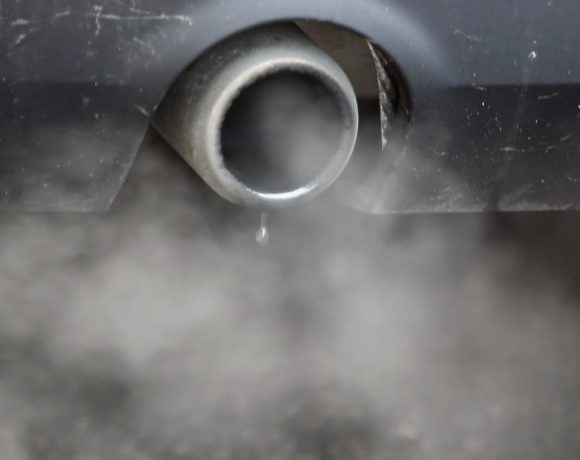 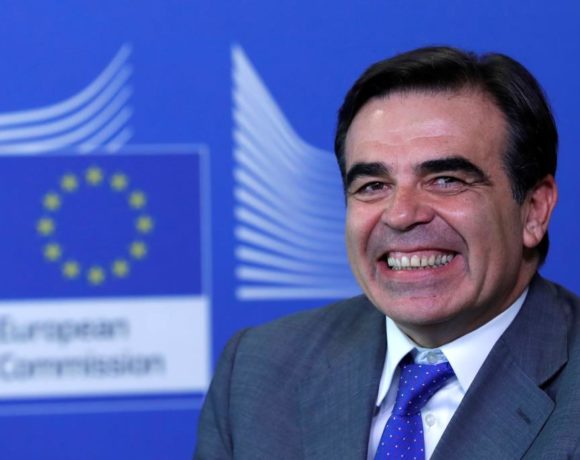 “We are ready”, EU executive says of no-deal Brexit 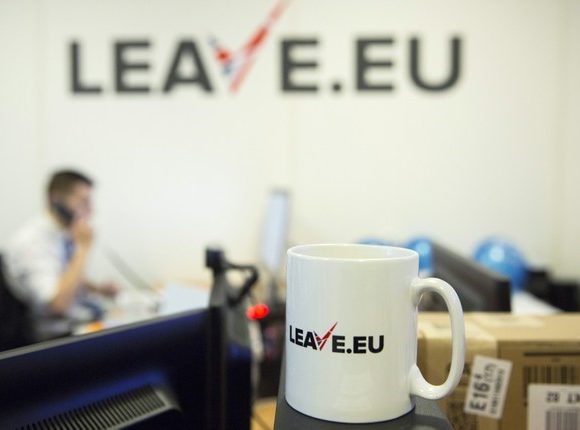