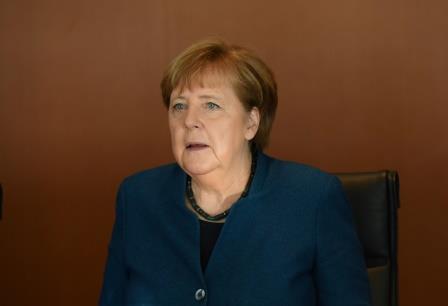 BERLIN – Sweden’s Ericsson’s chief executive shall be meeting with German Chancellor Angela Merkel next week. This comes amid debate in Berlin on the best way to regulate telecom equipment’s foreign providers.

Finland’s Nokia also intends on sending a representative to meet with Merkel. 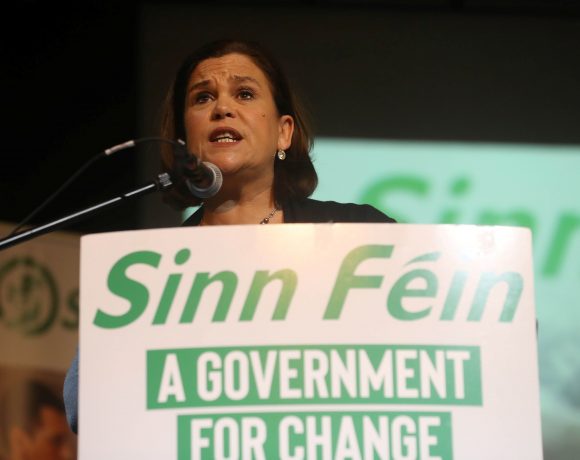 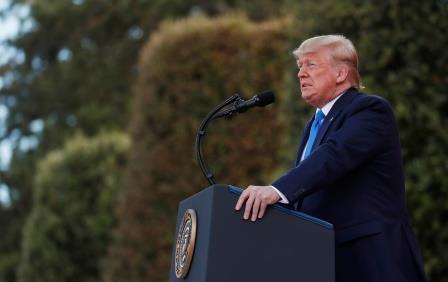 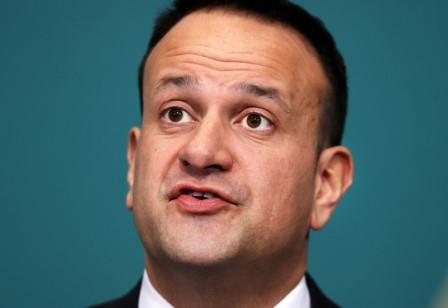