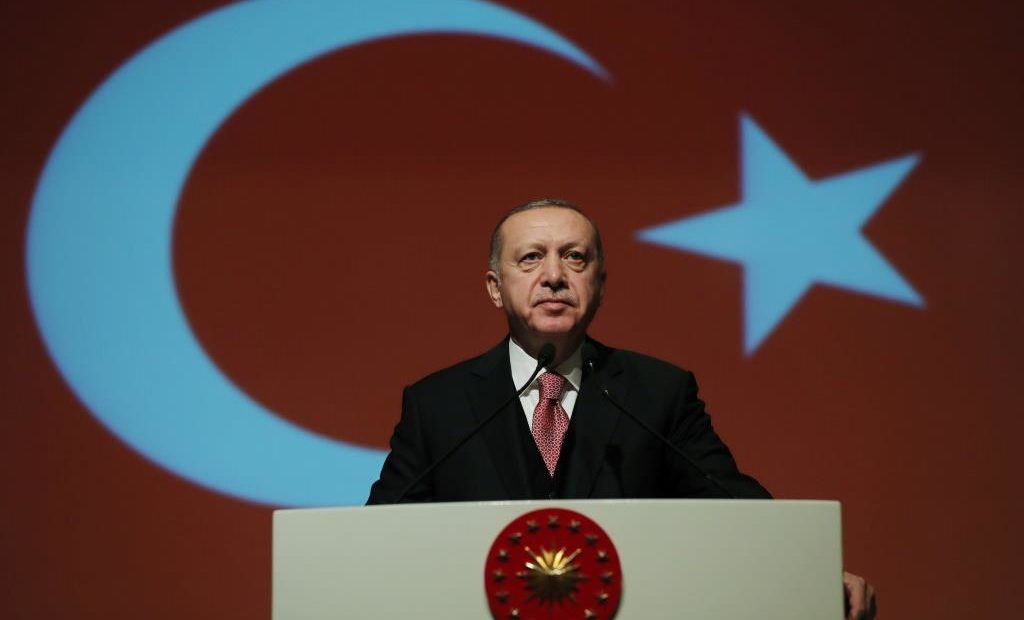 ISTANBUL (Reuters) – Turkey has maintained low-level contact with the Syrian government, President Tayyip Erdogan said on Sunday, even though Ankara has supported rebels who fought for years to topple President Bashar al-Assad.

Erdogan has described Assad as a terrorist and said several times during Syria’s eight-year conflict that the Syrian leader must go. But with support from Russia and Iran, Assad has recaptured large parts of Syria from rebel fighters, driving them from most of their former strongholds.

Foreign Minister Mevlut Cavusoglu said in December Turkey and other countries would consider working with Assad if he won a democratic election, and last month said Ankara was in indirect contact with Damascus via Russia and Iran.

Erdogan suggested on Sunday that Turkey also had direct contacts with the Syrian government.

“Foreign policy with Syria continues at a lower level,” he told broadcaster TRT in an interview, adding that intelligence services operated differently to political leaders.

“Leaders may be cut out. But intelligence units can communicate for their interests,” Erdogan said. “Even if you have an enemy, you should not break the ties. You may need that later.”

The Turkish president also said that a proposed safe zone in northeastern Syria, which President Donald Trump has said should be established as U.S. forces withdraw from the area, could not be set up by Western coalition forces without Turkey.

“We can provide the security in the area. We can manage the region together with you,” Erdogan said. “No problem there. But we can’t leave the region for coalition forces.”

Washington has said the proposed safe zone should address Turkish concerns about preventing any cross-border threat from Kurdish YPG militia fighters in north Syria, while also preventing Turkish military operations against the YPG.

Trump abruptly announced his intention in December to withdraw the 2,000-strong U.S. force from Syria, over the objections of top advisers including Defense Secretary Jim Mattis who quit in protest. One of the main concerns of critics of Trump’s decision is the fate of the YPG if U.S. forces leave.

The group has been the main ally of U.S. forces battling Islamic State in Syria. Turkey, however, considers the YPG to be a terrorist group indistinguishable from the outlawed Kurdistan Workers Party (PKK) which has fought an insurgency in mainly Kurdish southeastern Turkey since the 1980s.

Erdogan is due to meet Russian President Vladimir Putin and Iranian President Hassan Rouhani for talks on Syria in the Russian resort of Sochi on Feb. 14. 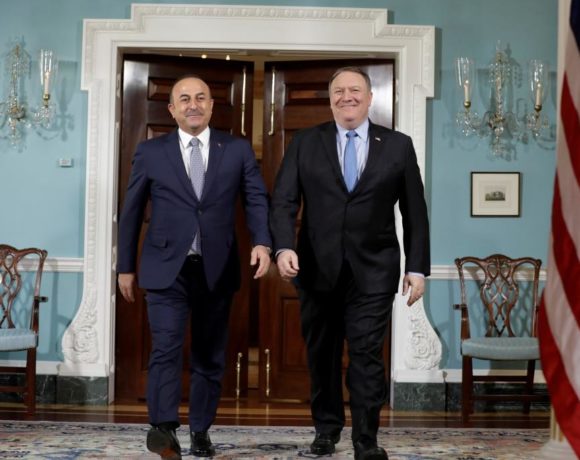 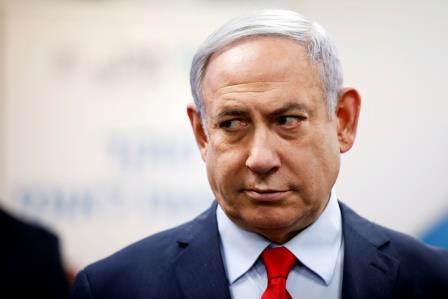 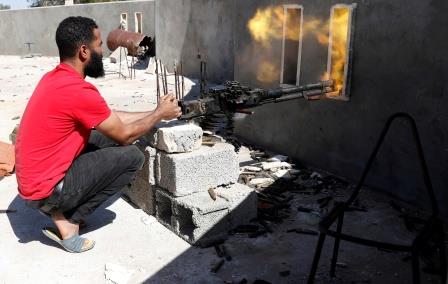