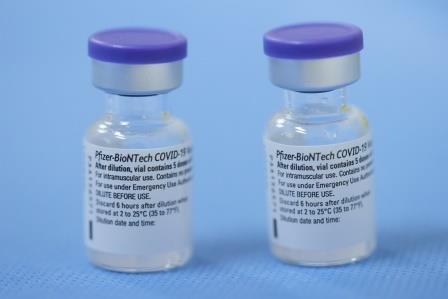 LONDON (UK) – People in England who have got two doses of Pfizer COVID-19 vaccine are developing strong antibody responses as the shot is rolled out, researchers said on Thursday. They added that confidence in vaccines was high.

An Imperial College London survey showed 87.9% of people over the age of 80 tested positive for antibodies following their two doses of the Pfizer-BioNTech vaccine, rising to 95.5% for those under the age of 60 and 100% in those aged under 30.

Paul Elliott, Chair in Epidemiology and Public Health Medicine, Imperial College London, told reporters, “Although there is some fall-off in positivity with age, at all ages, we get that very good response to two doses of the vaccine.”

Antibody levels are only an aspect of the immunity picture, with vaccines also shown to lead to a generation of strong T-cell protection.

Nearly 95% of those under-30s tested positive for antibodies 21 days after getting one dose, but this fell in older groups.

The research found 34.7% of those 80 years or older generated antibody responses from one dose of Pfizer vaccine. That said, Britain’s Joint Committee on Vaccination and Immunisation (JCVI) has previously found high protection after one dose of the Pfizer vaccine, even when antibody levels are lower.

The gap between doses has now been extended to 12 weeks by Britain, even though Pfizer has cautioned it only has data for clinical efficacy, with a three-week gap between shots.

Over 154,000 participants took part Imperial’s home surveillance study for COVID-19 antibodies, which closely analyses antibody levels from natural infection as well as among the vaccinated, between January 26 and February 8.

The survey also pointed out, of 92% having accepted or planning to accept a vaccine offer, while on the other hand, confidence was lower among Black people, dropping to 72.5%. 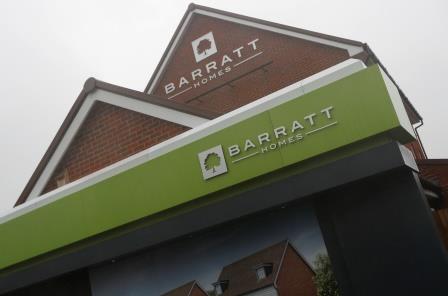 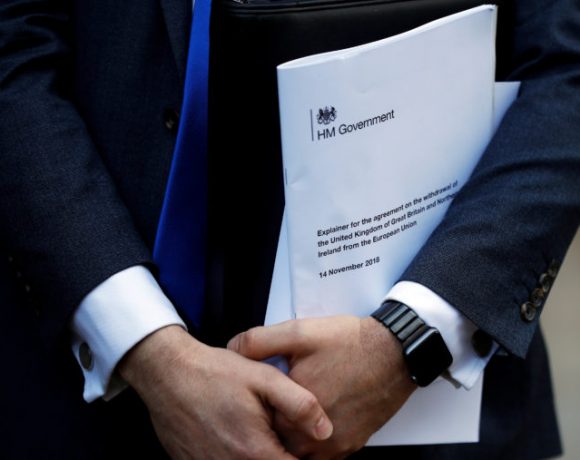 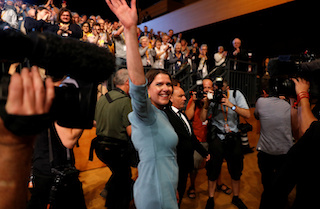