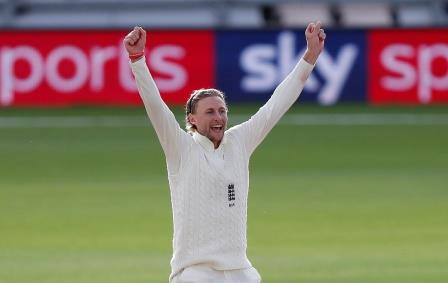 LONDON (UK) – Captain Joe Root scored his second century in succession to keep England afloat on a difficult, turning wicket as they reached 252 for six in their first innings at tea on day three of the second and final test against Sri Lanka in Galle.

The tourists still trail the home side by 129 runs but the imperious Root is well set on 137 and will start the final session with a new partner after Sam Curran (13) was out on the stroke of the interval.

Root followed up his brilliant 228 in the first match with a 19th test century, the first time he has reached three figures in consecutive tests in his career.

His innings has been built around the impressive use of the sweep shot, which he has waged to take the attack to the Sri Lanka bowlers.

England resumed the day on 98 for two having lost their openers cheaply for the third time in as many innings this series.

But Jonny Bairstow never looked settled and fell on 28, an inside edge onto his pad off the dangerous home spinner Lasith Embuldeniya (5-99) looping to Oshida Fernando at short leg.

Dan Lawrence was impressive on his debut in England’s seven-wicket win in the first test but made just three as he edged Embuldeniya to Lahiru Thirimanne at slip.

At 132 for four, England were teetering, but Root and Jos Buttler (55) steadied the ship with a fifth-wicket stand of 97 before the latter tried a reverse sweep that went straight into his boot and bounced to short leg, providing a first test wicket for debutant spinner Ramesh Mendis.

Curran was out in the final over of the session, Embuldeniya taking his fifth wicket, caught at slip.

Root failed to score a test century in 2020, the first time in his career he went a calendar year without a ton, and his return to form will be welcome as England head into four tests in India right after this series. 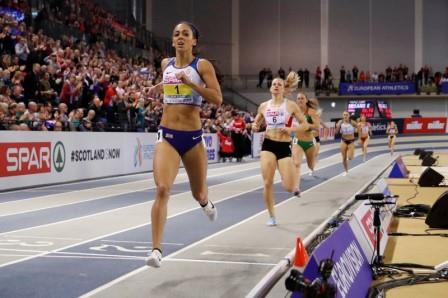 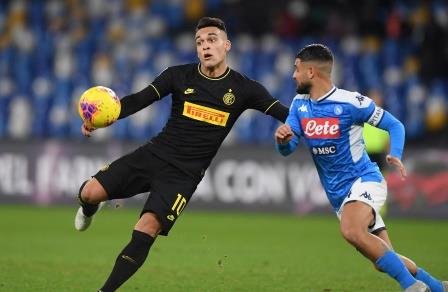 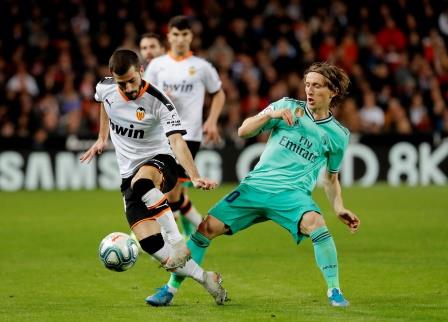 Real snatch draw at Valencia with helping header from Courtois