England hold crisis meeting after another thrashing by Windies 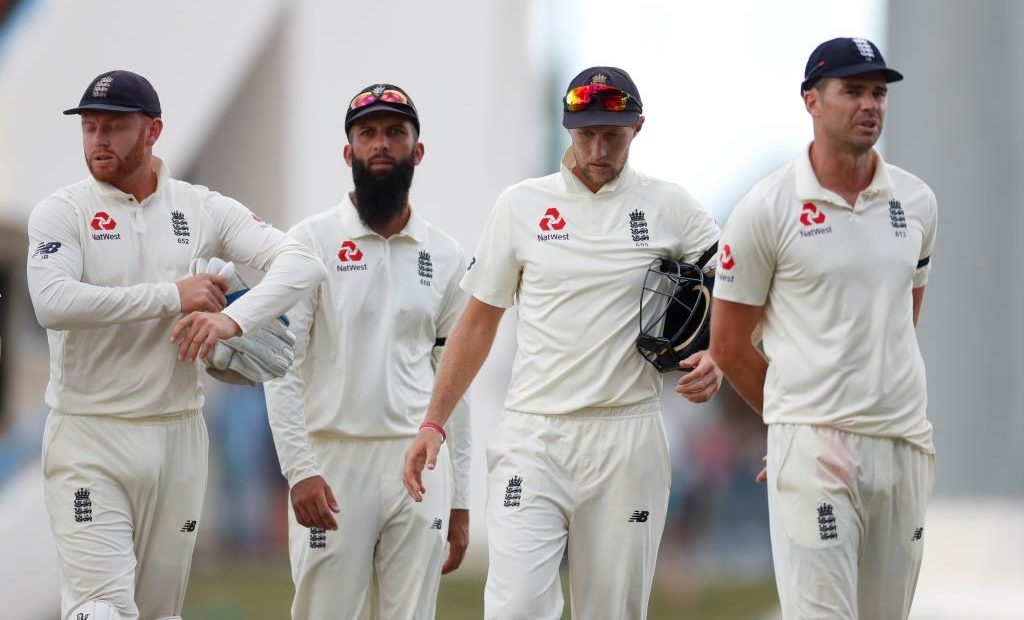 (Reuters) – England have held a crisis meeting after a second humiliation by the West Indies in as many tests left the team worried by their poor form in a year they host the World Cup and the Ashes series against Australia, coach Trevor Bayliss said.

Following a 381-run defeat by the hosts in the first test in Barbados last month, England suffered a 10-wicket thrashing in Antigua on Saturday to lose the three-match series 2-0 after only seven days of cricket.

“We want to get to the root of why we haven’t played as well as we’d like. We posed some questions to them last night in the changing room and gave them 24 hours to think about it,” Bayliss told reporters.

“Any defeat is not good. It’s how you come back. Obviously we didn’t come back too well in this game. It’s a big year ahead… I’d have to say it’s a concern.”

Skipper Joe Root said after their latest loss that England’s batting was to blame after managing 187 and 132 in two innings.

“We haven’t seemed to have the will to fight. There have been some loose shots and other guys have been tentative,” Bayliss added.

“We have a lot of guys averaging in the low thirties. In years gone by, that wouldn’t have been good enough to stay in the team.”

England host the 50-overs World Cup starting in May before welcoming arch-rivals Australia in August and September.

Bayliss said some batsmen in the team were more confident in the one-day game than the longest format, suggesting that they needed to strike a balance.

“Some are more suited to the one-day style and still trying to come to terms with what is the best rhythm of playing their test cricket,” he added.

“We’ve got to find a way to score. If that means batting time, or picking guys (who play) more in that vein, then so be it. Sometimes I feel the message between one-day cricket and test cricket gets muddled.”

(Reporting by Shrivathsa Sridhar in Bengaluru; Editing by Greg Stutchbury) 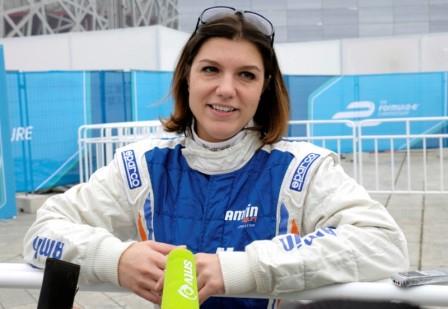 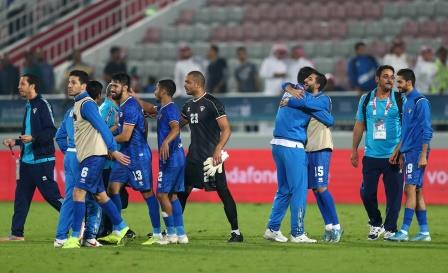 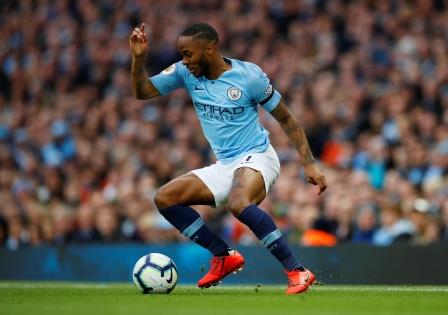