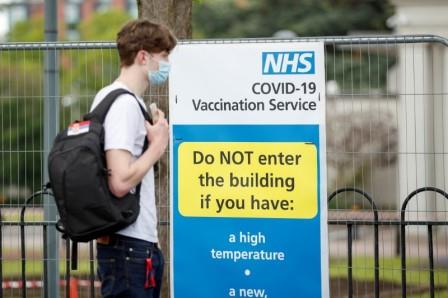 The health service in England will initiate COVID-19 vaccinations to everyone aged over 18 on Friday. This is a big step towards achieving government’s target of providing first shot to every adult who wants a vaccine in the next month.

Prime Minister Boris Johnson on Monday pushed back the full re-opening of England from lockdown until July 19 because of a rise in cases, but also accelerated his vaccination plans, pledging to give every adult a first dose by the same date.

“Offering all adults a jab less than 200 days after the programme launched is one of our country’s greatest collective achievements, saving over 14,000 lives so far,” he said, referring to Public Health England estimates of the impact of the vaccine rollout.

Britain has given a first dose of a COVID-19 vaccine to more than 42 million people, almost 80% of adults, while well over a half have received both shots.

Pfizer, AstraZeneca and Moderna vaccines are being rolled out across the United Kingdom, although officials have said that people under 40 should be offered an alternative to AstraZeneca’s shot after it was linked to rare blood clots. 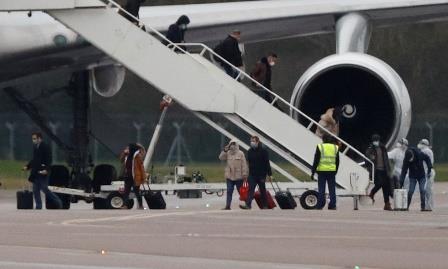 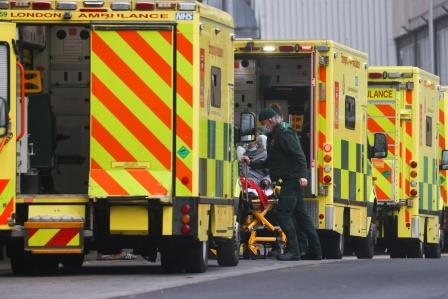 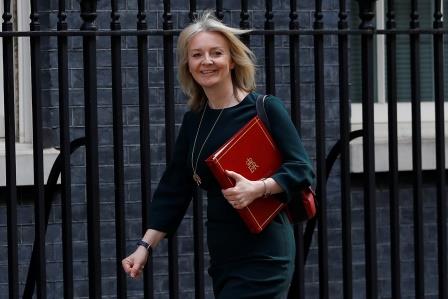