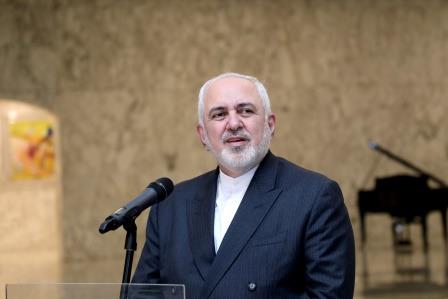 DUBAI (UAE) – Iran Foreign Minister Mohammad Javad Zarif said on Sunday that Tehran’s decision to end snap inspections by UN inspectors on February 23 does not mean that it is abandoning its nuclear pact, adding that the US has to lift curbs imposed on the country to salvage the agreement.

“All our steps (to breach the deal) are reversible…The move on Feb. 23 is not abandoning the deal,” Zarif said in a televised interview with Iran’s English Language Press TV.

Under a law enacted by hardline Iranian lawmakers last year, the government is obliged on Feb. 23 to limit IAEA inspections to declared nuclear sites only, revoking its short-notice access to any location seen as relevant for information-gathering, if other parties did not fully comply with the deal.

President Joe Biden’s administration said on Thursday it was ready to talk to Iran about both nations returning to the accord, which aimed to prevent Tehran from acquiring nuclear weapons while lifting most international sanctions. Former President Donald Trump pulled the United States out of the accord in 2018 and reimposed sanctions on Iran.

Zarif reiterated Iran’s stance that Washington should take the first step by lifting all sanctions, if it wants to revive the accord.

Zarif also said that “for all practical purposes” the Biden administration is pursuing the same policy of “maximum pressure” as Trump.

Rafael Grossi, director-general of the International Atomic Energy Agency who is in Tehran to discuss the agency’s “essential verification activities” met on Sunday with Iran´s atomic chief, state media reported.

Ali Akbar Salehi, head of the Atomic Energy Organisation of Iran, said on Saturday that the agency’s concerns over Iran’s ending the implementation of the IAEA’s Additional Protocol – which entails snap inspections – will be discussed during his meeting with Grossi. 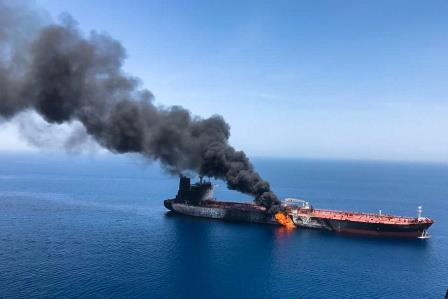 Blast-hit tankers to be assessed off UAE coast 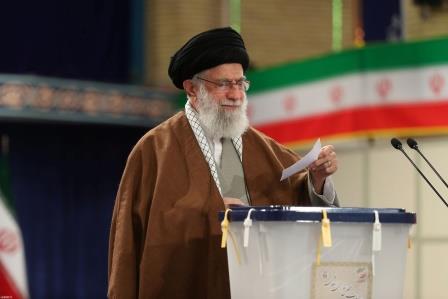 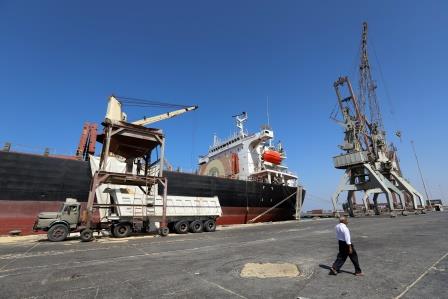 U.N. resumes milling of grain in Yemen threatened by starvation