Emerging market corporate credit quality down; not out - British Herald

Emerging market corporate credit quality down; not out 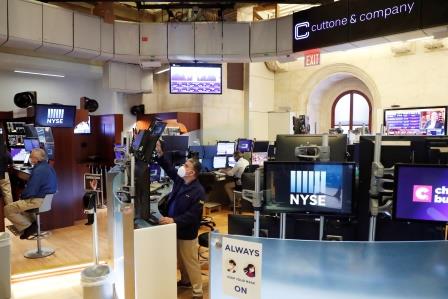 LONDON (Finance) – The coronavirus pandemic has had a devastating impact on companies around the world, but in poorer emerging economies where balance sheets and credit ratings were already weak, the damage is looking particularly widespread.

Of the almost 1,800 rating cuts or downgrade warnings S&P Global has made since the virus exploded, 420 have been in emerging markets, nearly half of all the EM issuers the ratings agency monitors.

With Latin America now the epicentre of the pandemic the numbers are set to rise further. Defaults, missed payments on coupons or principal, are also likely to jump. Moody’s, another ratings agency, predicts up to 13.7% of EM corporate bonds of sub-investment or junk grade may default, meaning the proportion could narrowly top the 2008 financial crisis.

“There is virtually no country on the planet that isn’t affected by this COVID crisis,” said partner and credit analyst at fund manager GMO, Carl Ross. “Overall credit quality is going to decline.”

Corporate debt in emerging markets has been on a sharp upward trend over the past decade, increasing by $18 trillion to $30 trillion in the run-up to the COVID-19 outbreak, according to the Institute of International Finance.

All that extra borrowing means the drag on company earnings, which are now expected to slump 4% rather than grow 15%, is magnified – and not just in terms of defaults.

In total, nearly 8% of EM IG corporate and quasi-sovereign issuers have now been cut to junk this year and 2020 could well surpass the record of 13.6% set in 2015 when Brazil and Russia both suffered sovereign rating downgrades to less than investment grade.

Dropping out of the coveted IG bracket matters because some large conservative money managers will not buy or retain weaker-rated assets, meaning borrowing costs rise.

J.P. Morgan analysts reckon another $25 billion of Mexican corporate debt will follow Pemex into junk if the government loses its IG status. With airlines, tourism and manufacturing all reeling around the world, extrapolating the effect globally runs into hundreds of billions of dollars.

“This is almost like the Spanish Flu and the great recession combined,” Luis Alberto Moreno, president of the Inter-American Development Bank, said of the situation last week.

Not all investors are so pessimistic. Fund manager PineBridge estimates that $215 billion worth of securities are now rated BBB-, the final rung of the investment grade ladder, representing 21% of the entire IG EM corporate market, privately-held or state-owned.

But the firm’s co-head of emerging markets fixed income, Steve Cook, thinks that only 3.5% is at risk of dropping though to sub-investment grade and that there will not be “anywhere near” the kind of default rates of which Moody’s has warned.

EM default rates have been lower than for U.S. high-yield firms, companies which are heavily indebted and rated as lower than investment grade, for 11 of the past 12 years and similarly rated companies in emerging markets carry notably less debt, Cook argues. With economies reopening and a tidal wave of global stimulus helping, PineBridge has upped its allocation to emerging markets to 20% of its portfolio from 15%.

Moreover, of the 20 EM firms now in S&P’s default danger zone, only Argentine oil and gas firm YPF > and energy utility Pampa Energia, have more than $1.5 billion of bonds to their name. So the effect of defaults across the EM universe is limited, Cook argues.

The forecast 4.3% fall in MSCI’s 24-country EM equity index earnings is negative and represents a huge reversal from growth of 15% predicted at the start of year. But it is not nearly as savage as the 19% slump expected in the equivalent global index.

“We are not saying the emerging markets are going to be untouched here, but you have to differentiate,” PineBridge’s Cook says. 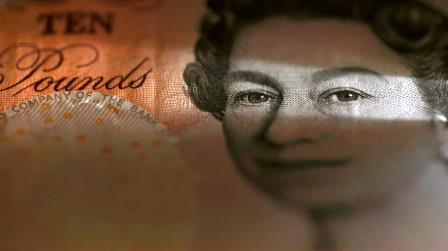 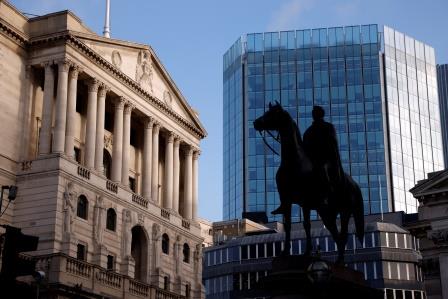 Bank of England set to refrain from more stimulus 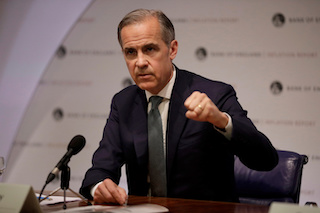