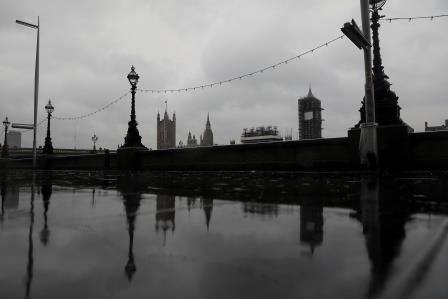 The Coronavirus Bill, which the government hopes will pass all its stages in one day in the House of Commons on Monday, will still have to be approved by the upper house, the House of Lords, before it can become law.

Britain has so far had more than 5,600 confirmed cases of coronavirus and more than 300 deaths.

“Of course there are measures that are significant departures from the way we normally do things, but they are strictly temporary and I think they are proportionate to the threat we face,” health minister Matt Hancock told parliament at the start of a debate on the legislation.

“While I hope that some of these powers will never have to be used, we will not hesitate to act if that is what the situation requires.”

The legislation also includes measures such as allowing recently retired National Health Service staff to return to work and will enable the government to restrict or prohibit events and gatherings in any place.

Lawmakers debating the legislation sat spaced out in the House of Commons chamber, in accordance with guidance on social distancing.

“As a result, attendance will be more limited than usual but that does not curtail the commitment of honourable members to fulfil their parliamentary duties,” speaker Lindsay Hoyle said before the debate began.

He also said that if any formal votes took place from Monday onwards, changes would be made to avoid the usual process which can see hundreds of lawmakers crammed into a narrow room together as they are counted through over a period of around 15 minutes.

Hoyle said instead voting would be staggered, meaning the whole process could take as long as 40 minutes. 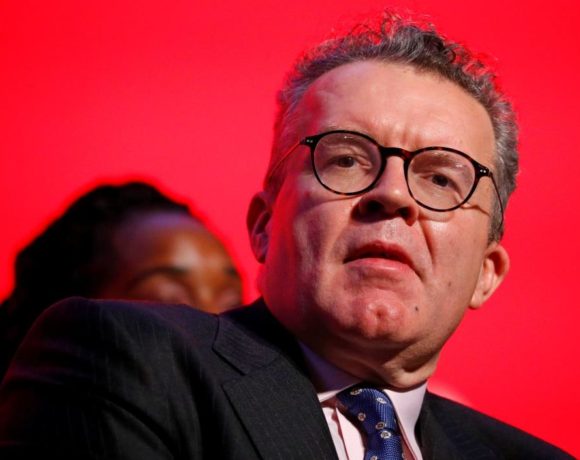 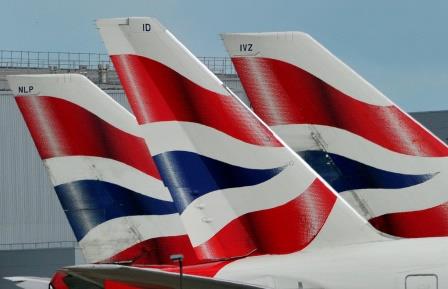 COO and Director of People of British Airways to leave 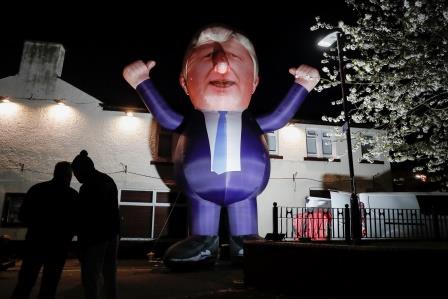