Els can inspire Internationals as Thomson did in ’98 – Maruyama 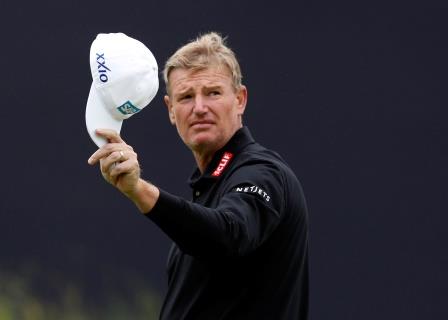 MELBOURNE- Japan’s Shigeki Maruyama believes multiple major winner Ernie Els can inspire the Internationals to victory over the Americans at next week’s Presidents Cup in the same way Peter Thomson did in 1998.

Maruyama accumulated a 5-0-0 win-loss-tie record as a rookie at Royal Melbourne 21 years ago when the Internationals recorded their only victory to date in 12 editions of the biennial team contest.

South African Els will captain the team representing the rest of the world outside the United States and Europe when the Presidents Cup returns to the sandbelt course next week to take on another powerful American side.

“I think he has very strong power to lead the players. This year should be a big chance,” Maruyama said.

Once dominated by Australians, the Internationals team this year has a more cosmopolitan flavour with South Koreans An Byeong-hun and Im Sung-jae, China’s Li Haotong, Japan’s Hideki Matsuyama and CT Pan of Taiwan flying the flag for Asia.

Maruyama was one of only two Asians in the 1998 side and earned the nickname the “Smiling Assassin” for the cheery demeanour he displayed as he put the Americans to the sword at Royal Melbourne.

Maruyama recalled that the leadership of five-times British Open champion Thomson, a non-playing captain as Els will be next week, was crucial to his fine form.

“He said ‘You can definitely do it!” Maruyama said.

“He was like a father figure. He was always very gentle and would warmly welcome me after I tried hard.

“As I was a rookie and every American player was a superstar, I was not afraid of the matches. I made up my mind, thinking it wouldn’t matter if I lost.

“So I was not afraid. The only thing in my heart was to defeat the American team.”

An Internationals team featuring seven debutants might do well to emulate Maruyama’s fearless approach next week when they face a United States team led by Tiger Woods and packed with superstars of the modern game. 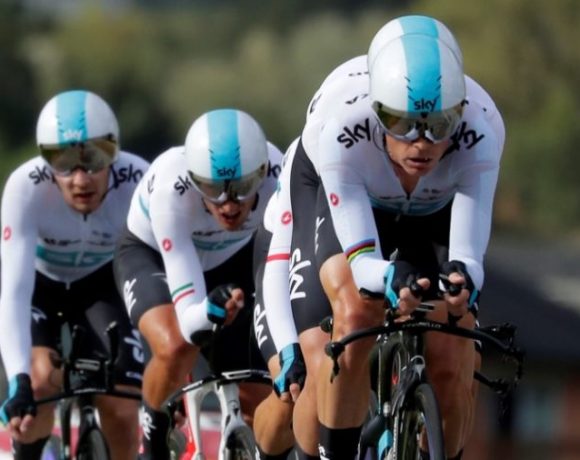 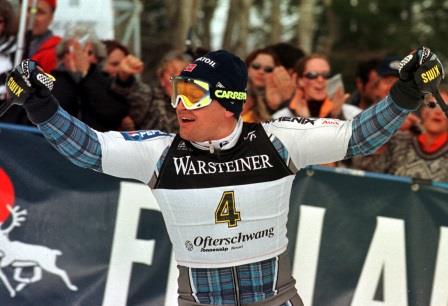 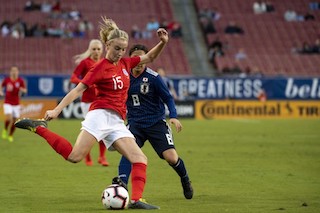