Ecuadorian sprinter Quinonez gets imposed with a ban 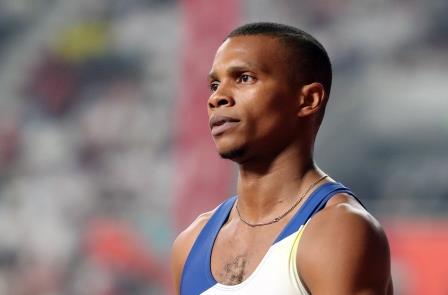 Quinonez, who won the bronze medal at the 2019 world championships in Doha, had qualified for the Tokyo Olympics but was provisionally suspended last month and referred to the AIU’s Disciplinary Tribunal.

The AIU said Quinonez admitted an anti-doping violation for three missed tests between June last year and May this year.

According to World Athletics rules, any combination of three missed tests or filing failures within a 12-month period by an athlete constitutes a whereabouts failure violation.

Quinonez’s results from May 19 to June 25 were also disqualified. The AIU added that he had the right to appeal to the Court of Arbitration for Sport. 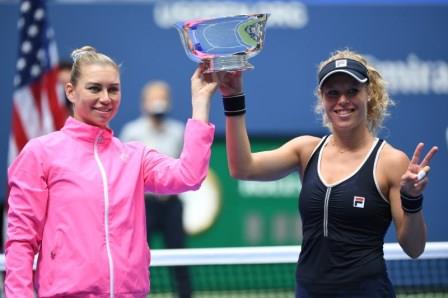 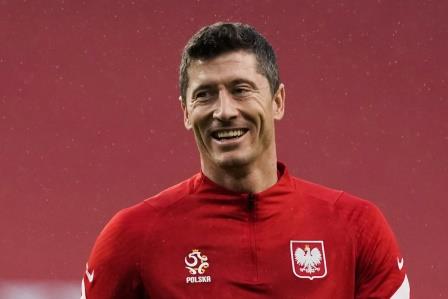 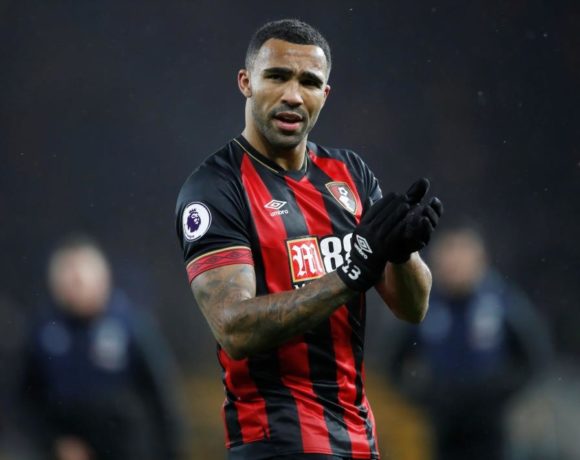