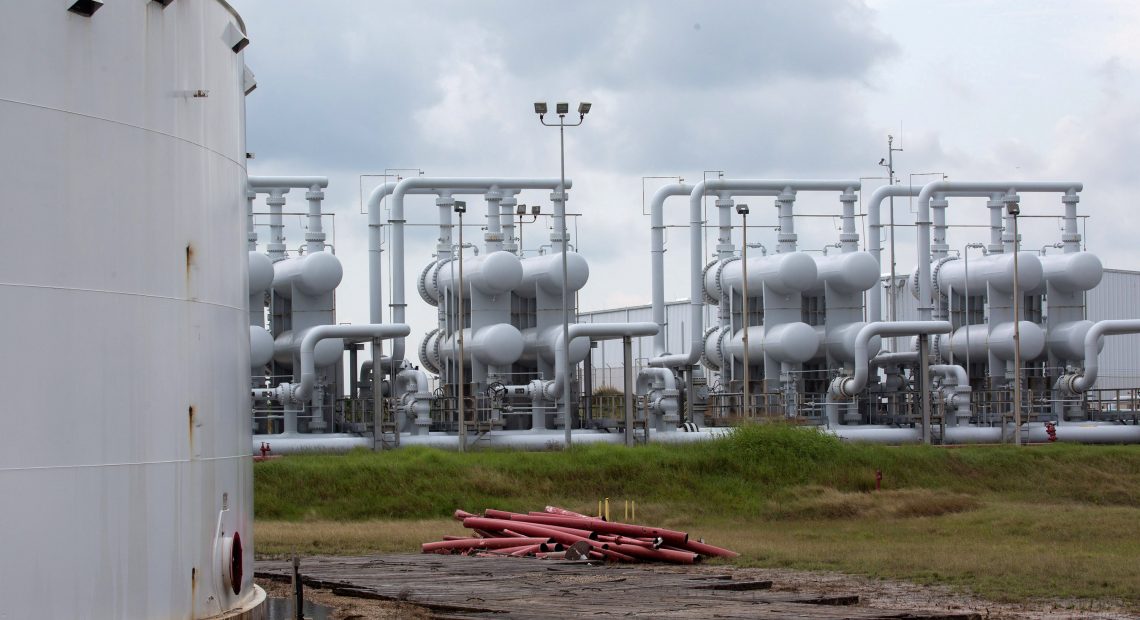 LONDON (UK) -Oil prices rose on Thursday, extending strong gains made in previous sessions on expectations of tighter supplies until the end of the year as economies recover from the coronavirus crisis.

“Some soft spots have emerged in the oil demand recovery, but this is unlikely to change the outlook fundamentally,” Morgan Stanley said in a note.

Members of the Organization of the Petroleum Exporting Countries and other producers including Russia, a group known as OPEC+, agreed this week on a deal to boost oil supply by 400,000 barrels per day from August to December to cool prices and meet growing demand.

But demand was still set to outstrip supply in the second half, leading Brent prices to trade in the mid to high-$70s per barrel for the remainder of 2021, Morgan Stanley said.

“In the end, the global GDP (gross domestic product) recovery will likely remain on track, inventory data continues to be encouraging, our balances show tightness in H2 and we expect OPEC to remain cohesive,” it said.

The most relevant risk to market fundamentals remains a deterioration of demand due to new virus restrictions, Citi analysts said.

“Only a really tremendous demand shortfall would tip the market balance into a surplus,” they added. 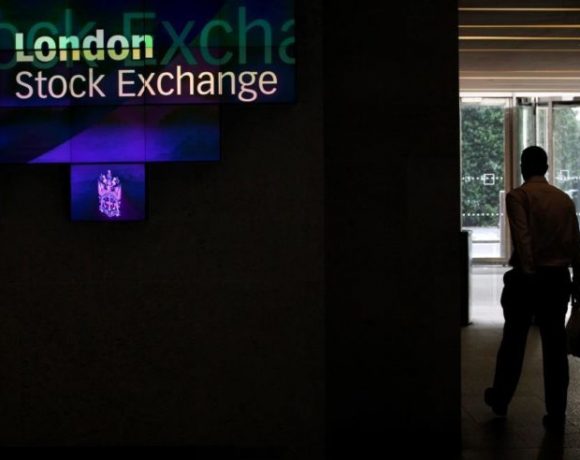 FTSE ekes out tentative gains ahead of EU summit 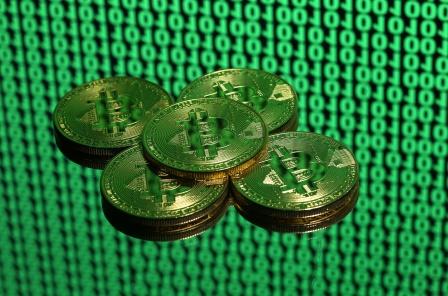 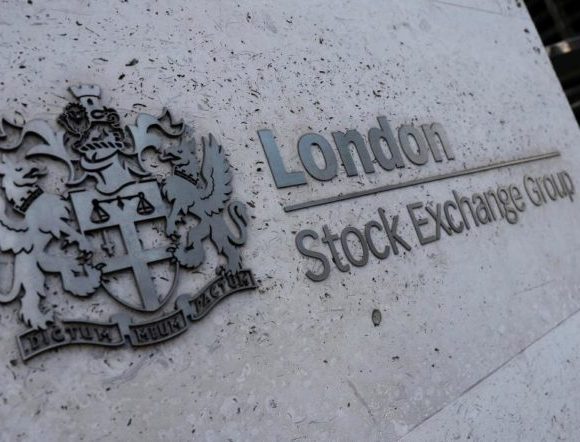