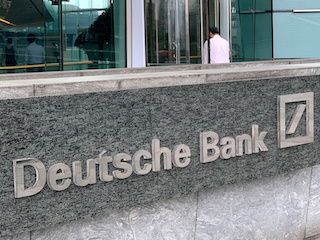 FRANKFURT – The European Central Bank is examining whether to open a formal investigation into Deutsche Bank for allegedly buying some of its own securities without authorisation, two people familiar with the matter said on Wednesday.

The alleged offence, which could result in a fine if the bank is found to have broken rules, comes as Germany’s biggest lender tries to improve its reputation with investors and relationship with regulators after years of misdeeds.

Deutsche Bank and the ECB declined to comment. The Sueddeutsche Zeitung first reported the news.

The securities at issue are known as AT1 and AT2 bonds.

The bonds, which emerged after the financial crisis, are designed to protect taxpayers from potential bailout costs if a bank runs into hardship by putting the risk in the hands of the holders of the bonds.

But it may defeat the purpose if the bank holds the bonds, which is why the ECB requires a bank to seek its authorisation to do so.

Deutsche Bank sought authorisation in 2014 for the purchase of the bonds, but it was denied, the people said. The lender continued to buy them anyway, in an attempt to create a liquid market, one of the people said.

The ECB eventually authorised Deutsche Bank to buy the bonds in 2017, but the ruling wasn’t retroactive.

The ECB is now in a fact-finding phase to determine whether it should open a formal investigation, the people said.

Deutsche Bank is in the midst of a broad restructuring, involving job cuts and the exit of certain business lines in an effort to become profitable. 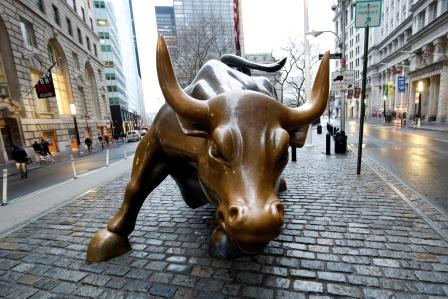 Investors fear markets not out of woods despite big rally 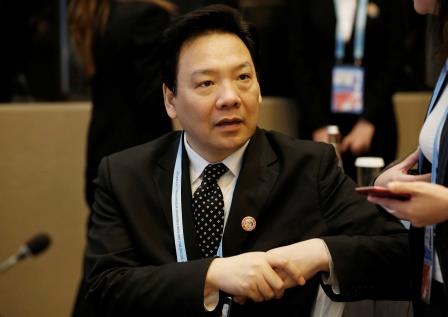 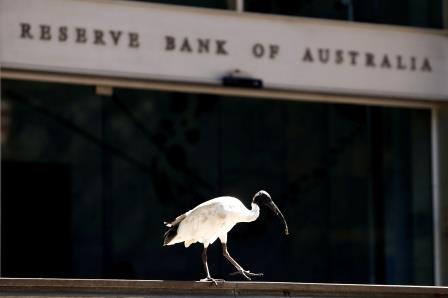