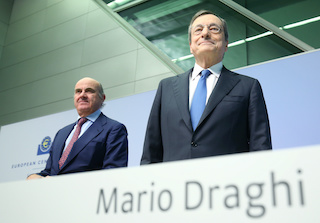 With growth barely holding in positive territory and the outlook darkening, it is hardly the grand finale hoped for by Draghi, whose 2012 promise to do “whatever it takes” to save the euro — code for rescuing heavily indebted countries — is credited with saving the shared currency from collapse.

With inflation languishing at less than half the ECB’s target and little hope for a speedy rebound, Draghi even kept the door open to more stimulus on Thursday, days before he hands the reins to new ECB President Christine Lagarde.

At his last news conference as ECB chief, Draghi is expected to defend last month’s stimulus package, pushing back on unusually open criticism from rebels within the bank’s own Governing Council against his brand of aggressive money-printing.

The spat has taken the shine off an otherwise remarkable eight-year reign in which Draghi led the ECB in an unprecedented experiment with unconventional monetary policy that helped avert deflation and stopped a debt crisis from spiralling out of control.

Much of Thursday’s focus will be on his decision to push through the open-ended bond-buying scheme that will tie his successor’s hands for years to come, despite opposition from a third of policymakers.

At Thursday’s meeting, also attended by Lagarde, the ECB kept its benchmark deposit rate unchanged at minus 0.5%. It also reaffirmed that its open bond purchases will start in November, at a rate of 20 billion euros per month and will run “as long as necessary”.

Expecting no change, financial markets were calm after the decision, with the euro little changed against the dollar at 1.1123 and German 10-year yields at -0.382%.

Turmoil within the ECB is likely to persist and Lagarde will have to deal with objections that Draghi’s policy of sub-zero deposit rates and massive bond purchases are hurting savers, squeezing banks and pension funds and inflating financial bubbles, while doing little for inflation.

And it’s not just a few prominent hawks — including the central bank governors of Germany, the Netherlands and Austria — who question the wisdom of resuming the bond-buying programme.

France’s representatives on the Governing Council also joined the chorus and 95% of respondents in a Reuters poll said the stimulus package would not significantly help in bringing inflation back to the ECB’s target of just under 2%.

“Dissent within the Governing Council against the latest package cannot be ignored, especially since it is no longer coming exclusively from the same core countries,” Gilles Moec, chief economist of French insurer Axa Group, said.

Seeking to buy time, Lagarde has promised a review of the bank’s “monetary framework”, likely to mean its policy goals and tools, similar to a review now being conducted by the U.S. Federal Reserve.

The problem for the ECB is that some of the major factors depressing prices are outside its control.

These range from demographic and technological changes to the euro zone’s reliance on exports, in particular by German manufacturers, which leaves it bearing the brunt of a global trade war.

With the ECB’s firepower now largely spent, Draghi and his successor are likely to continue urging governments that are running a surplus, such as Germany and the Netherlands, to invest more to generate economic growth at home.

But latest budget figures, showing only a modest expansion, suggest their calls are likely to be frustrated for now.

“We think ECB monetary policy will be on autopilot for a while,” BNP Paribas said. “We think it will maintain its current hyper-accommodative stance well beyond 2020 and that the threshold for further easing is rather high.” 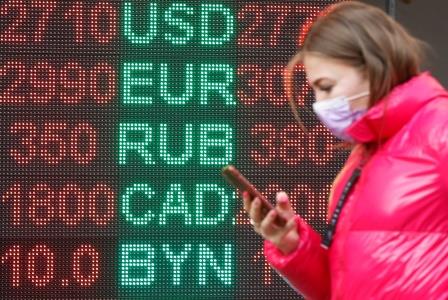 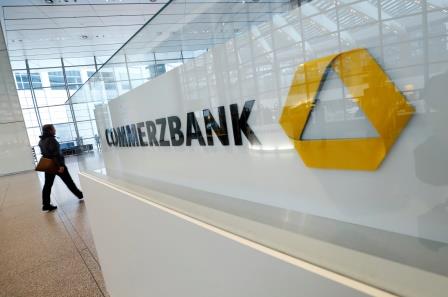 Commerzbank looks at the option of more job cuts 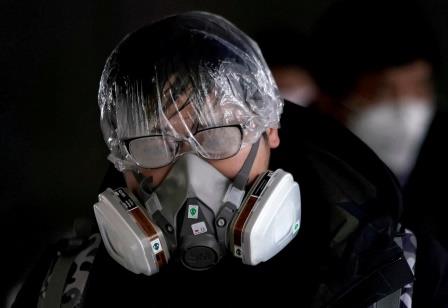