Eastern Libya halts over half the country's oil output

Eastern Libya halts over half the country’s oil output 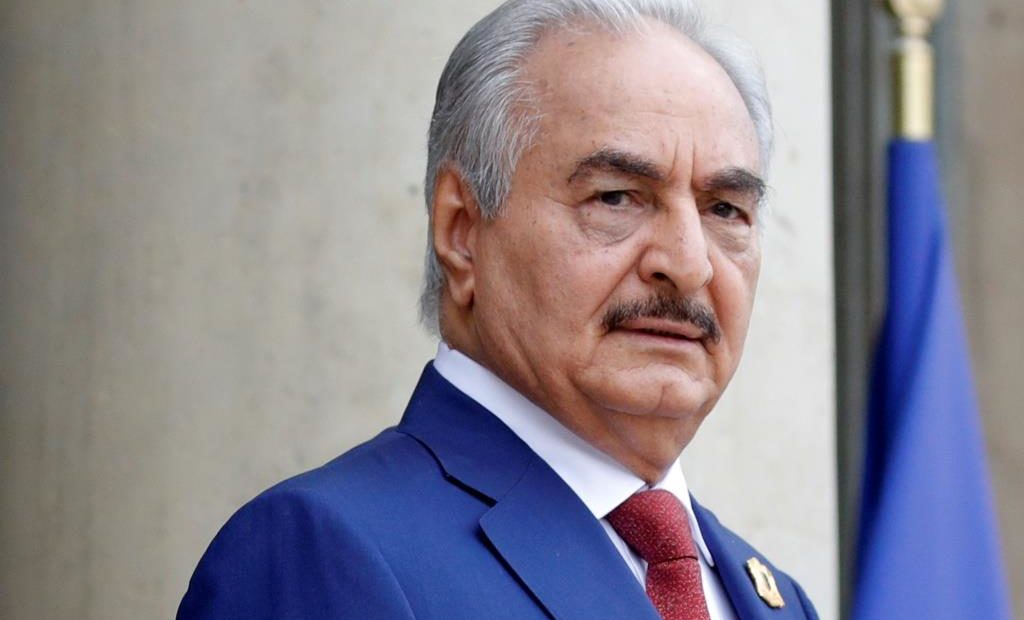 BERLIN/CAIRO – Eastern Libya ports controlled by commander Khalifa Haftar, who is trying to seize the capital Tripoli, are shutting down oil exports, slashing national crude output by more than half and ramping up tensions ahead of a summit in Germany to discuss the country’s conflict.

The dramatic move came as Germany and the United Nations try to persuade Haftar and his foreign backers at the Berlin summit on Sunday to halt his nine-month campaign to take Tripoli, seat of the internationally recognised government.

Tribesmen in areas controlled by Haftar’s Libya National Army (LNA) faction on Friday stormed the eastern Zueitina oil export port and announced the closure of all terminals under LNA control.

LNA spokesman Ahmed Mismari later told reporters that the “Libyan people” had closed the oil ports. A source in state oil company NOC said the LNA and an eastern oil protection force had ordered the closure of the ports. The oil protection force confirmed exports had been stopped.

Libya’s oil production was an estimated 1.3 million barrels a day before the closures.

Analysts said the closure of oil ports would not have been possible without the blessing of the LNA leadership. Eastern authorities tolerate little dissent, human rights groups say.

The Turkish move has undermined recent LNA gains made on the Tripoli front thanks to Russian mercenaries and combat drone support from the United Arab Emirates, restoring a stalemate.

The ports closure mark a setback for the Berlin conference on Sunday where Haftar, who backs a parallel government in the east, and the Tripoli prime minister Fayez al-Serraj as well as their foreign backers and Western powers are expected.

The one-day summit is the latest in a series of failed conferences and negotiations to stabilize Libya, which has been in chaos since the toppling of Muammar Gaddafi in 2011.

NOC had earlier warned against closing terminals in eastern Libya.

“The oil and gas sector is the lifeblood of the Libyan economy … they should not be used as a card for political bargaining,” NOC Chairman Mustafa Sanalla said in a statement.

The Tripoli-based NOC has sought to stay out of the conflict but faces pressure from the LNA, which controls most of the country’s oil ports. NOC channels oil and gas revenue through the central bank, which mainly works with the Tripoli government though it also pays some public servants in the east. 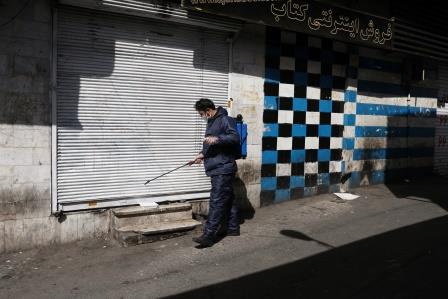 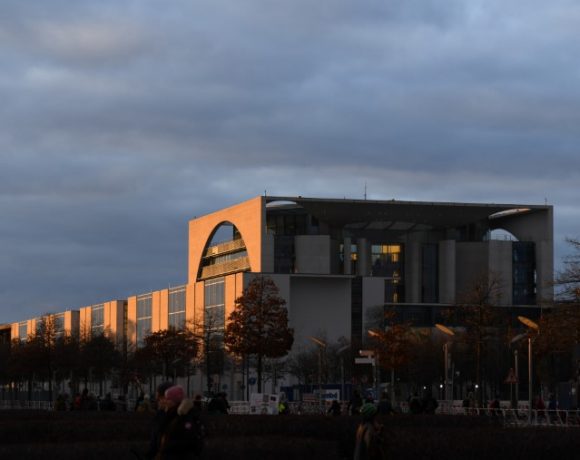 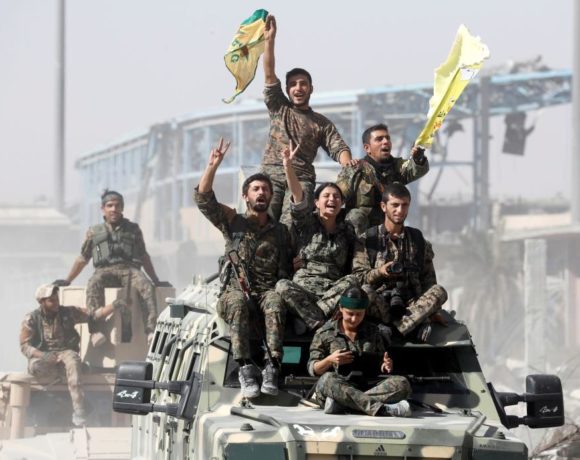