Dutch fudge or Walloon macaroon? EU weighs gift for May 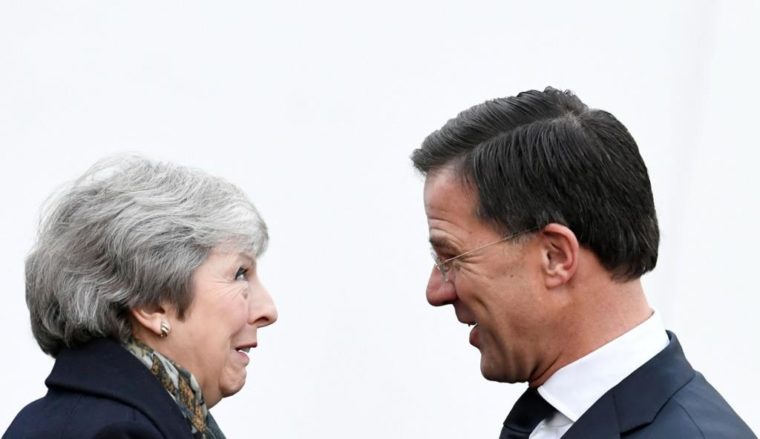 BRUSSELS (Reuters) – Dutch fudge is off the summit table as EU lawyers look closer to home in Belgium for a model of what leaders can offer Prime Minister Theresa May in the way of reassurances to help her sell a Brexit deal at home in Britain.

May arrived in Brussels on Thursday hoping to persuade the rest of the European Union at the summit to gift-wrap a treaty on British withdrawal that she agreed with them just last month, but has been unable to get through parliament before Christmas.

The EU refuses to reopen the package so efforts focus on new words the Union could offer to ease fears that an Irish “backstop” insurance clause could trap Britain forever in EU rules.

There is long pedigree of such special favours, involving Danes, the Dutch, the British themselves and a quick fix to fend off a veto threat in 2016 from the French-speaking Belgian region of Wallonia.

Complicating calculations is how far the EU can or should hand May a gift before Christmas, and how much it should take more time — meaning their delivery is still fresh in the minds of British lawmakers when they come to vote in the new year.

May visited Dutch Prime Minister Mark Rutte on Tuesday. After a referendum in the Netherlands two years ago seemed set to undo an EU pact with Ukraine, Rutte got fellow leaders to issue a summit “decision” that reassured his country that Ukraine was not about to join the EU.

However, EU officials say the “Dutch fudge” model would need longer preparation than May has left before Brexit in March and carries more legal weight than Ireland and others would accept.

That applies too to the “Danish solution”, referring to a summit in Edinburgh in 1992 which gave Denmark a side-deal to avoid its government vetoing the Maastricht Treaty on deep European integration, despite Danes voting No in a referendum.

The favoured solution now, say EU diplomats, is that used to appease Belgium’s Walloons when their left-wing parliament threatened to veto a free trade accord with Canada.

Belgian trade policy is devolved to its French-, Dutch- and German-speaking regions, so this was a major threat. The fix was a 12-page “Joint Interpretative Instrument”, by which the Union set out how the EU-Canada treaty would work.

Lawyers believed this did not go beyond the deal already signed in Ottawa or obfuscate possible future legal arguments.

That would fit the bill now for an EU determined not to unwrap the indefinite guarantee to Dublin that Britain would stay in a customs union until a better way is found to avoid frontier posts that could disrupt the peace in Northern Ireland.

Officials have already drafted a page of “conclusions” which could be issued after a late-night session on Thursday to “clarify”, for example, the EU’s intent not to use the backstop.

Some diplomats think that could mark just an early Christmas gift to bolster May at home, with a more substantial package of promises — though still political rather than legally-binding — to come next month, before she puts her deal to parliament.

“We can&rsquo;t give too much now as we would be left empty-handed for stage two in January,” one senior EU diplomat told Reuters.

The British have form on this. Leaders remember a summit deal for May’s predecessor David Cameron in early 2016. Based on the Danish model, it included an opt-out from EU migration rules and was meant to help him persuade Britons to stay in the EU.

But in campaigning for the June Brexit referendum, he barely mentioned it and then lost — throwing the Union into an existential crisis

“The experience of Mr. Cameron showed these things have a tendency to evaporate very quickly,” a second senior diplomat said of the timing of any special reassurances for May. “There is a risk of a similar situation.” 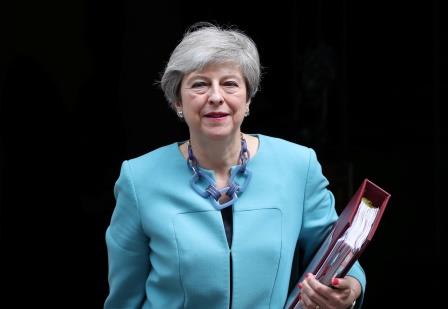 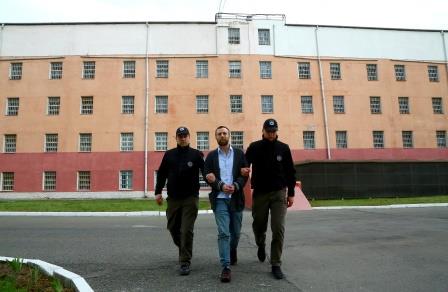 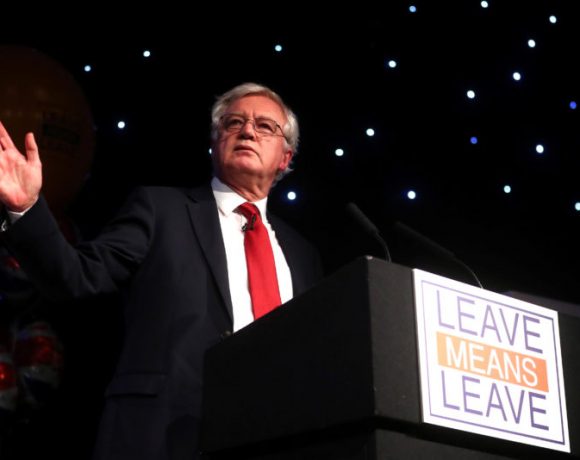