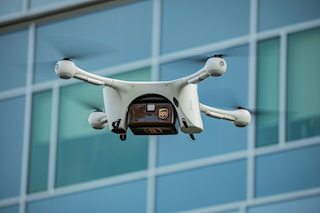 The service, which will debut in one or two U.S. cities in the coming weeks, shows how the parcel delivery company plans to expand its upstart drone business beyond hospital campuses.

“Flight Forward will work with new customers in other industries to design additional solutions for a wide array of last-mile and urgent delivery challenges,” UPS Chief Strategy and Transformation Officer Scott Price said.

The Atlanta-based company this month won the U.S. government’s first approval to operate a drone airline, leapfrogging rivals like Amazon.com Inc and Alphabet Inc’s Wing and clearing the way for the expansion of Flight Forward.

UPS, which owns 251 jet aircraft and charters nearly 300 more, is building its Flight Forward business at a time when U.S. drone delivery is in its infancy. Regulations for operating those unmanned vehicles in U.S. airspace are not expected until 2021.

On Monday, Flight Forward and partner Matternet also announced a deal to deliver biological samples and other cargo on University of Utah Health hospital campuses. That will be similar to the service at North Carolina’s WakeMed Hospital, where Flight Forward operates about 10 flights per day, said Bala Ganesh, vice president of the advanced technology group at UPS.

UPS rival FedEx Corp last week delivered a residential package to a home in Christiansburg, Virginia, as part of a trial service with Alphabet’s Wing Aviation.

Dan Gagnon, vice president of global healthcare strategy at UPS, said Flight Forward “is not a one and done business model. We’re looking for scale and repetition.” 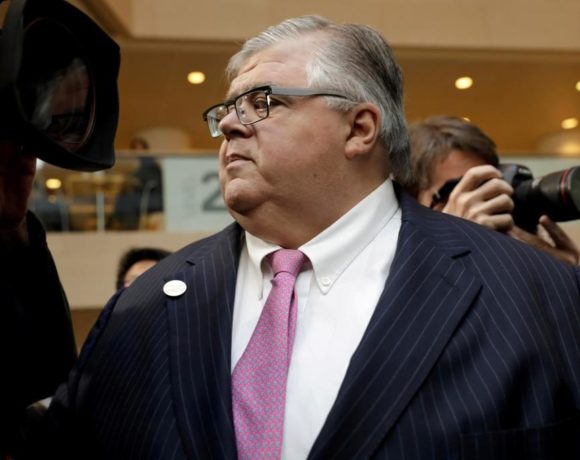 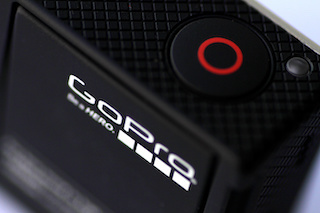 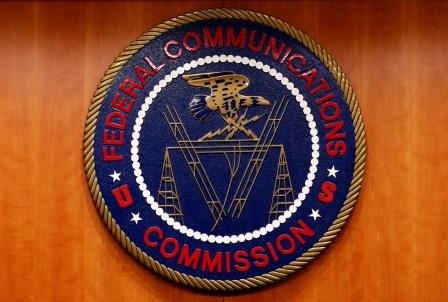