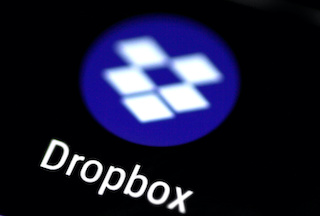 – Dropbox Inc beat analysts’ estimates for third-quarter revenue and profit on Thursday, as the online file hosting company signed up more individual and business customers to its platform.

Dropbox, which competes with Alphabet Inc’s Google, Microsoft Corp as well as Box Inc , has relied on its “freemium” model to attract more customers. The model allows customers to use the platform’s basic features for free, but charges for additional services.

It acquired e-signature company HelloSign earlier this year and has partnered with rivals Microsoft and Google’s file storage platforms, aiming to expand its reach and convert free users to paid customers.

Dropbox had 14 million subscribers at the end of the quarter, up from 12.3 million a year earlier and ahead of estimates of 13.89 million, according to FactSet.

The company’s deferred revenue, which measures future business for subscription-based software vendors, was $541.1 million, above estimates of $534 million, according to IBES data from Refinitiv.

Revenue rose 19% to $428.20 million in the third quarter, beating analysts’ estimates of $423.48 million, according to IBES data from Refinitiv.

Shares of the company, which initially went up 5% in extended trading, were last down 3%.

(Reporting by Munsif Vengattil in Bengaluru; Editing by Shounak Dasgupta and Sriraj Kalluvila) 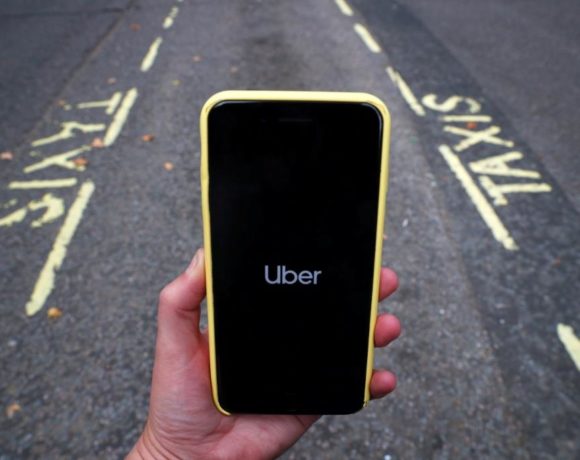 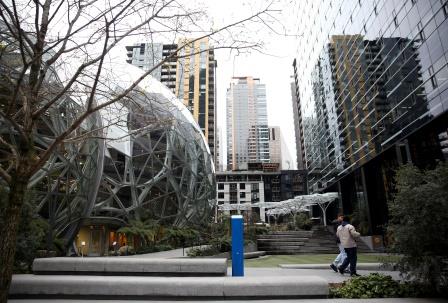 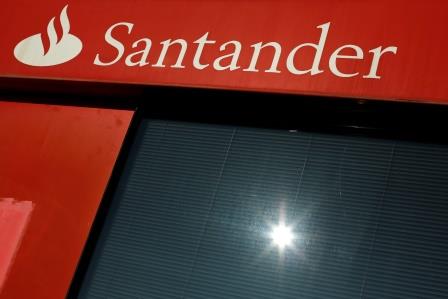