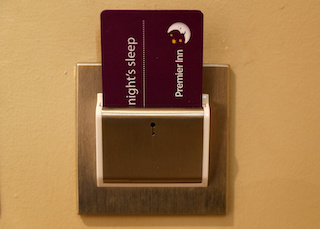 – A Brexit driven drop in business travel within the United Kingdom dented profits at budget hotel company Whitbread Plc in the first half of its financial year and left it deeply uncertain about demand in the coming months.

The hotel industry, like the UK economy generally, has suffered from the uncertainty surrounding Britain’s split from the European Union, with firms reining in business trips.

“Shorter-term trading conditions in the UK regional market have been difficult, particularly in the business segment where we have a higher proportion of our revenue,” Whitbread Chief Executive Officer Alison Brittain said on Tuesday.

With less than 10 days before the latest deadline of Oct. 31, Brexit is still in disarray as the government tries to push a last-minute deal with the EU through a fractious parliament.

Whitbread’s Brittain said it was difficult to predict business confidence and its impact on demand for domestic travel if the uncertainty was to drag on, or if Brexit was to end without a negotiated withdrawal process.

The company’s adjusted pretax profit fell 4.1% to £236 million in the six months ended Aug. 29, with adjusted revenues dipping to £1.08 billion.

The sale of Costa Coffee to Coca-Cola Co earlier this year has left Whitbread without an alternate source of revenue to cushion a 3.6% decline in first-half total UK like-for-like accommodation sales.

The company took the biggest hit in regional markets outside London, where 80% of the Premier Inn hotels are located.

“The company is struggling to make headway after selling Costa as it focuses squarely on an increasingly tough hotels market,” said Neil Wilson, chief market analyst for Markets.com.

“Whitbread is one of those firms that for sure is hopeful that Brexit uncertainty lifts sooner rather than later.”

The company’s profit also took a hit from a ramp up in new hotel openings in Germany, a fast-growing market which Whitbread says is a third bigger than the UK market.

Even with Europe’s largest economy teetering on the brink of a recession, Brittain said Whitbread was investing to take advantage of long-term opportunities.

“The (German) market for domestic travel is significantly higher than it is in the UK and, comparatively, there is a very small supply of branded budget hotels,” she said.

(Reporting by Tanishaa Nadkar and Uday Sampath in Bengaluru; Editing by Shounak Dasgupta and Mark Potter) 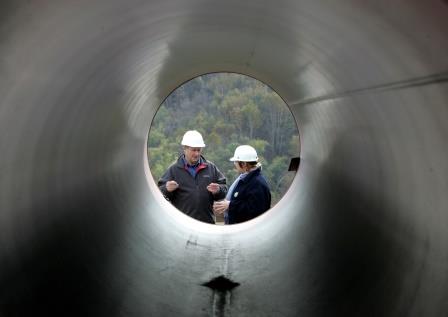 Repair troubles for oil and gas industry owing to coronavirus 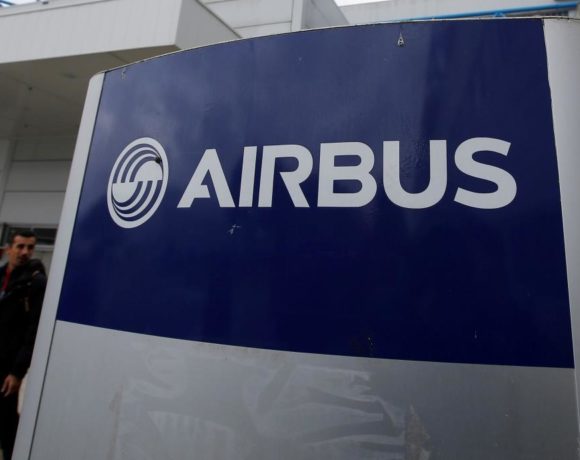 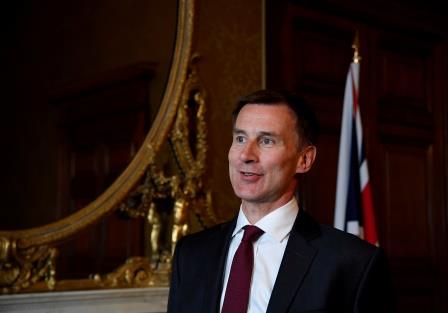 Britain listens to the United States on Huawei, Hunt says