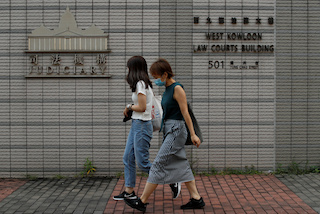 HONG KONG – Dozens of Hong Kong anti-government protesters appeared in court on Wednesday, charged with rioting and other offences over violent clashes two months ago near China’s main representative office.

The case was adjourned until Nov. 19 after prosecutors said they needed more time to study 35 hours of video, including police, online and CCTV footage. The 44 defendants were to be released on bail, lawyers said.

Police clashed with thousands of protesters in the former British colony on July 28 as they sought to defend the Hong Kong Liaison Office, a symbol of Chinese rule, from the crowds. Officers fired tear gas, rubber bullets and sponge grenades.

The mostly young activists in hard hats and gas masks dismantled street signs and fences which they used to form makeshift barricades to slow police advances. This is now a common tactic, met by the same response, almost every weekend.

A week earlier, on July 21, they had daubed slogans on the walls of the Liaison Office and thrown paint bombs at it.

Violence has hit parts of the former British colony at different times over the last three months, but life goes on as normal most of the time.

But pictures of petrol bombs and street clashes broadcast worldwide present a huge embarrassment for Beijing before the 70th anniversary of the founding of the People’s Republic on Oct. 1.

The protesters are furious at what they see as creeping Chinese interference in Hong Kong, which returned to China in 1997 under a “one country, two systems” formula intended to guarantee freedoms that are not enjoyed on the mainland.

China says it is committed to the arrangement and denies meddling. It has accused foreign governments including the United States and Britain of inciting the unrest.

The protesters have five demands – the scrapping of now-withdrawn legislation that would have allowed extraditions to China, retraction of the word “riot” to describe the rallies, the release of all detained demonstrators, an independent inquiry into perceived police brutality and the right for Hong Kong people to choose their own leader.

The charges on Wednesday, apart from rioting, included one of possessing an offensive weapon in a public place and several of assaulting police. The defendants are yet to make their pleas.

The publisher of Hong Kong’s Apple Daily, controlled by pro-democracy tycoon and Beijing critic Jimmy Lai, on Wednesday condemned an assault on one of its reporters by unknown assailants at a restaurant. The female reporter has been covering the protests. 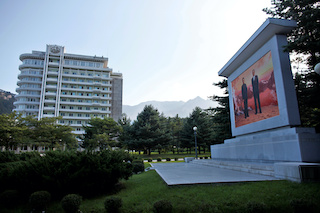 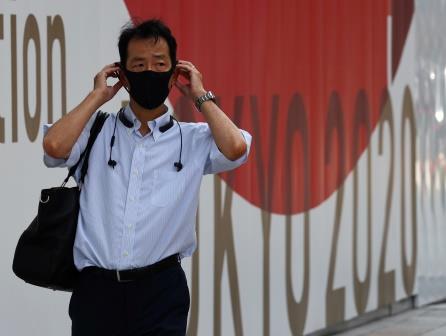 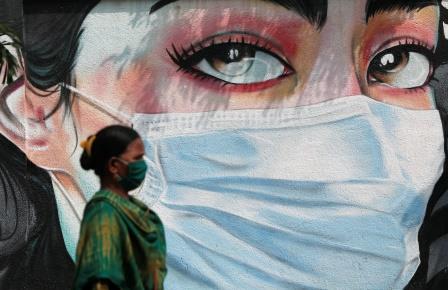